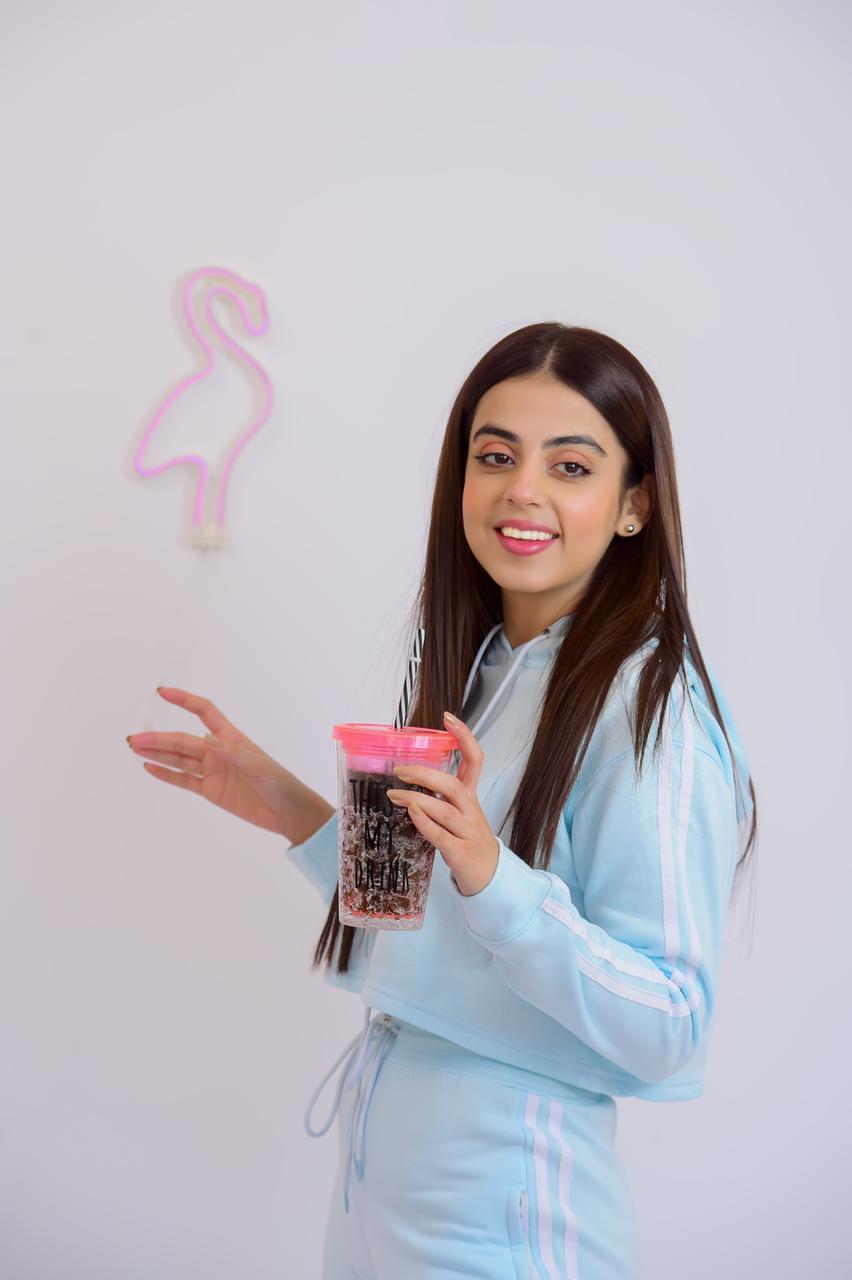 The talented and versatile Yashma Gill is making her comeback on Geo Entertainment with none other than the charming Shahroze Sabzwari for a new drama ‘Haq Meher’.

Haq Meher follows the story of a young woman caught up in family politics with her marriage at the center of the dispute. Starring in the lead, Yashma Gill is expected to play the role of this obedient desi girl who is expected to live her life according to how other people want her to. The story will catch a glimpse of the transformation of her character as she finally stands up and fights for her rights.

Produced by 7th Sky Entertainment and directed by Barqat Siddiqui, the drama has an ensemble cast including Hammad Farooqui, Harris Waheed, Ayesha Gul, Waseem Abbas, Farhan ali Agha, Fariah Jabeen. It is written by Haneef Chohan and will be airing on GEO TV.

Yashma Gill has had an exemplary journey so far in the industry with some hit blockbusters under her name including Alif, Pyar ke Sadqay, Piya Naam Ka Diya and more. She is an ace performer who knows how to transform into any character and make it her own. 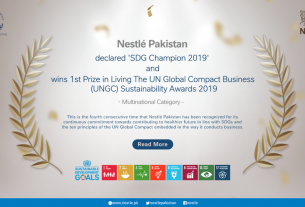