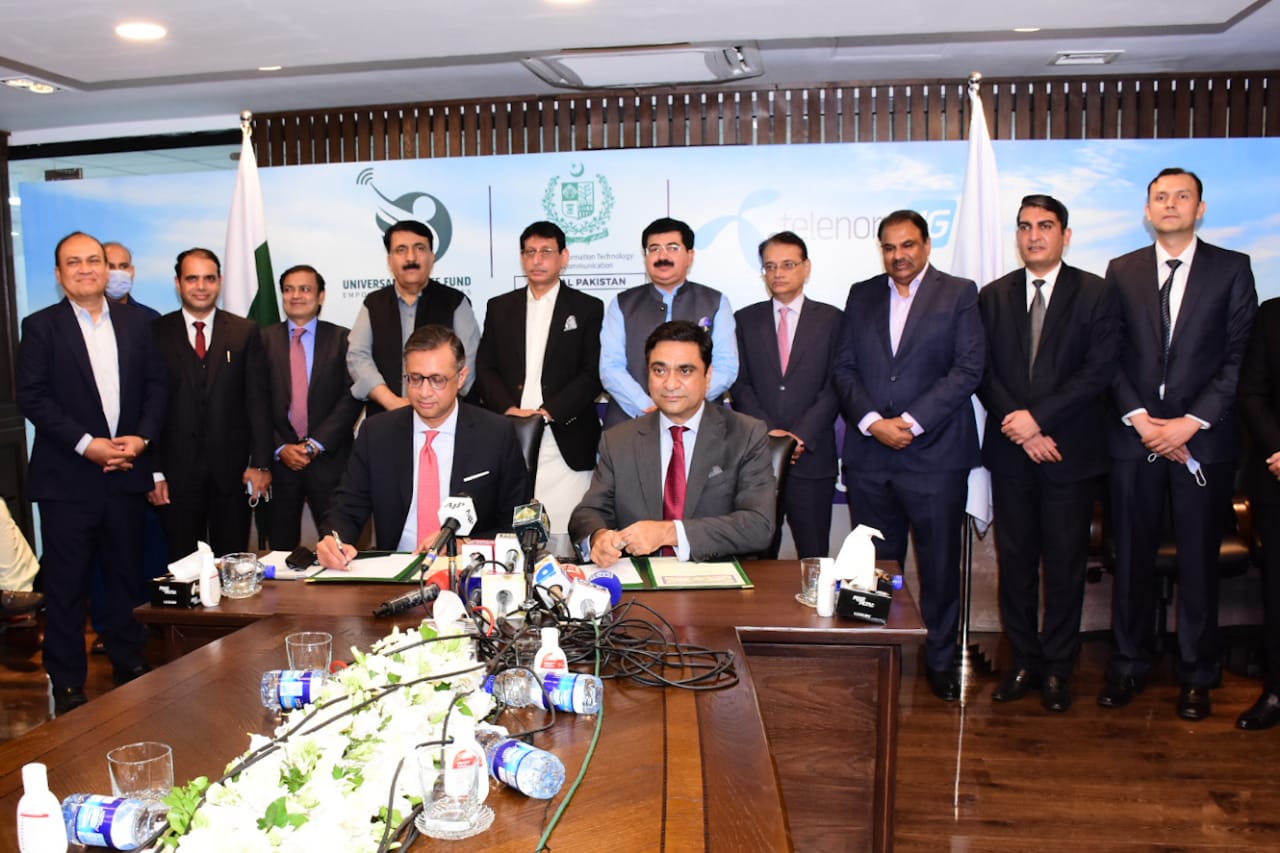 While speaking to the occasion, Federal Minister for IT and Telecommunication Syed Amin ul Haque, said, “The Digital Pakistan vision is all about bringing Pakistan closer together, ensuring that all parts of the country benefit from securing the jobs and opportunities of the future. People in Balochistan should not have to choose between their career and the way of life in their hometown. With high-speed broadband, we can ensure that people in Chaghi and Nushki districts are able to take advantage of the opportunities that are presented by the digital economy, from health care to education, rural development and tourism. This project is a stepping stone to create equality of service across the country.” Furthermore, he congratulated the teams of USF and Telenor for achieving this significant milestone.

“This project in Balochistan will benefit an unserved population of 0.16 million in 170 unserved mauzas, thereby covering an unserved area of 47,872 sq. km. of Chaghi and Nushki districts. Minister IT added.

Addressing the ceremony, Sadiq Sanjrani, Chairman Senate spoke highly of USF and Telenor, hailing it as an exemplary Information and Communication Technologies (ICT) partnership. He said that 4G internet connectivity in Balochistan will bring tangible benefits for households, businesses, and the Government, as it connects people to information and improves the quality of life. He also highlighted the Federal Government’s resolve and commitment to promote and support the initiatives to enhance Pakistan’s technological capacity to develop and produce a globally competitive ICT industry.

Earlier, Haaris Mahmood Chaudhary, CEO of USF, in his introductory remarks said, Its implementation will be transformative for Balochistan, which will now be able to move forward with renewed confidence in achieving its full economic potential. We are, therefore, pleased and encouraged by this momentum and we are committed to taking it forward.”

Expressing his resolve to strengthen connectivity throughout the country, Irfan Wahab Khan, CEO of Telenor Pakistan, said, “Connecting Pakistanis to what matters the most is the reason why we at Telenor do what we do. What once was an inaccessible luxury for the people of Chaghi and Nushki districts will now become the norm. Access to critical information, services, and opportunities is only the first step in empowering communities to participate in Pakistan’s economic growth. Together with USF and Ministry of IT and Telecommunication, Telenor Pakistan is honored to play its role in driving digital inclusion and ensuring no one is left behind in an increasingly connected world.” 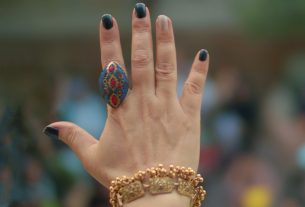 Qmart: One of the Top Electronics Online Shopping Sites in Pakistan