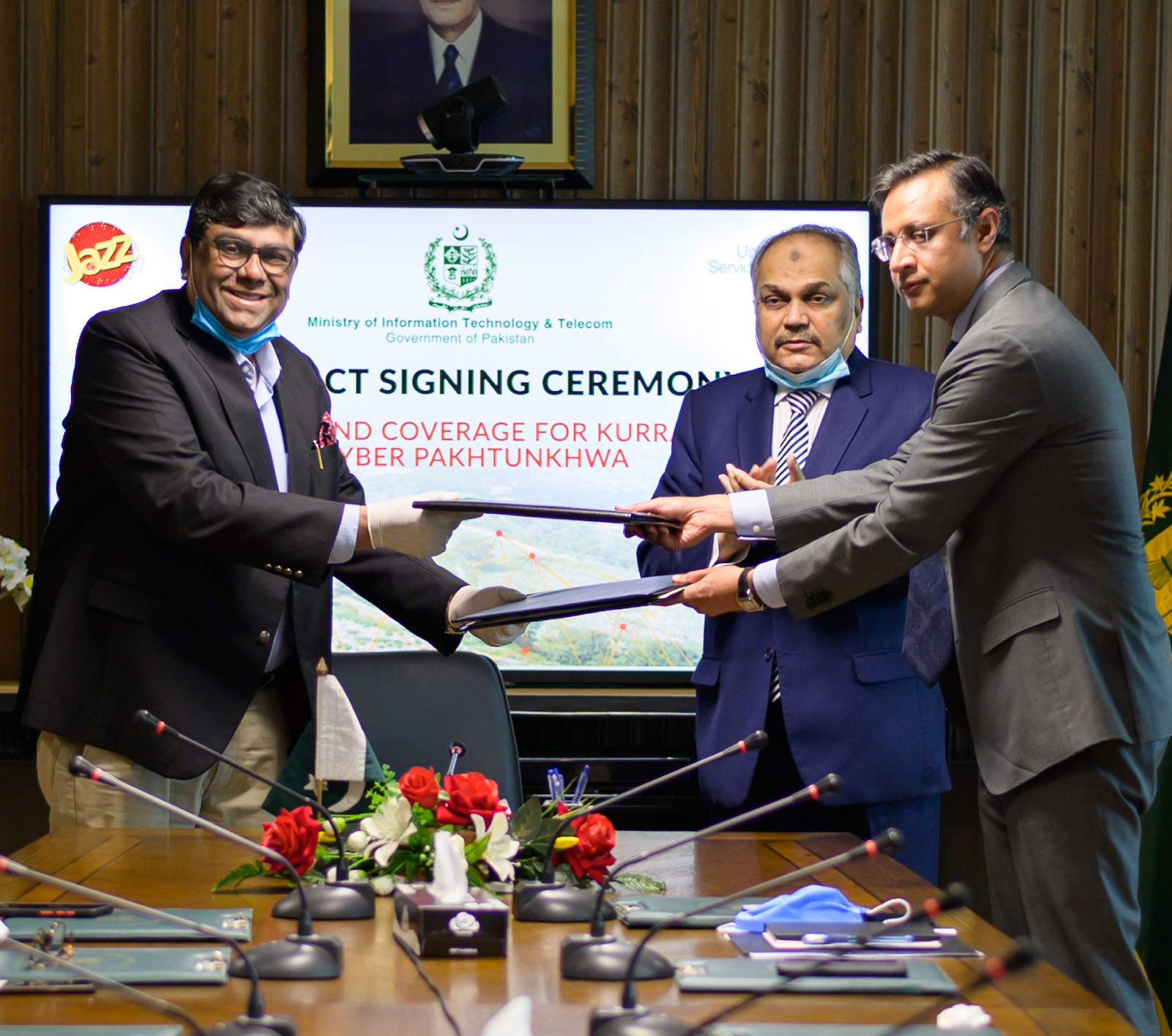 Through the project, broadband coverage will be provided in 224 mauzas in Kurram covering an approximate unserved area of 2,980 sq. km. As part of the deal, Jazz will work towards providing mobile broadband access to people of Kurram District.  The idea is to provide reliable and cheap broadband connectivity across the country, particularly in the remote areas, to ensure spread of digital facilities to the common man.

The Chief Guest of the ceremony, Shoaib Ahmad Siddiqui, stated that the focus of USF to bridge the digital divide has created a technological revolution in the country. He said that during the current times of the coronavirus pandemic, the Ministry of IT & Telecom is ensuring that broadband connectivity plays a prime role in dealing with this crisis. He further stated thatCovid-19 has completely altered the global landscape and an aggressive approach will be adoptedin the USF’s upcoming projects for the provision of high-speed broadband. He added that it is need of the hour that all stakeholders work together to fight against Covid-19 by facilitating the people of Pakistan. The Chief Guest concluded by stating that with the Digital Pakistan vision set in motion, the strategic role of USF in providing connectivity to all Pakistanis has become even more important.

Also speaking at the ceremony, USF CEO Haaris Mahmood Chaudhary explained that these achievements made by the USF had only been possible due to the constant efforts of the Government of Pakistan. He added that Prime Minister Imran Khan, IT Minister, and USF Board of Directors had been torchbearers of the vision for a “Digital Pakistan” and had enabled USF to transform people’s lives. He further said that they had given USF tremendous cooperation, help and support, without which all this could not be achieved.

Sharing his views on the development, Jazz’s Chief Corporate & Regulatory Affairs Officer Syed Fakhar Ahmed, said,“Our collaboration with USF is in line with our agenda of bridging the prevalent digital divide. This is why, the project has special significance for us and in due time over 0.44 million residents of these areas will have access to the country’s fastest mobile broadband. Jazz is looking forward to assisting these people in unlocking their potential in an increasingly interconnected world.”

Senior officials of the Ministry of IT, USF and Jazz were also present at the event. 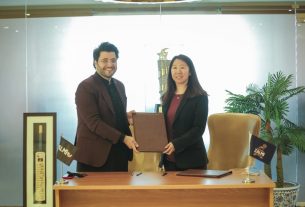 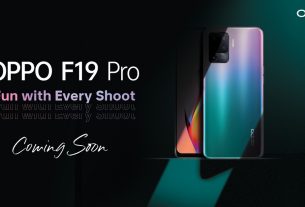 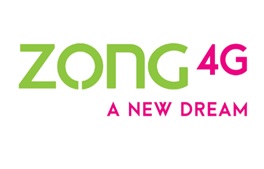