Ufone Balochistan Football Cup: Teams battle it out in Noshki for a place in the Quarter finals

Noshki:March 20, 2018 – TheKnockout stage and qualifiers of Ufone Balochistan Football Cup are underway. AtNoshki, Azad Baloch Football Club (FC) and Government School Mengalabad battled it out for a place in the quarterfinals. In a one sidedsided contest played at Mengalabad Football Ground, Azad Baloch FC won the match beating Government School Mengalabad by 3 – 0.Ijaz Ahmed and Sanaullah scored 2 and 1 goals respectively to take their team over the line andqualify for the quarterfinals which will be played in Quetta on 27th March, where the successful teams at the city level will compete against each other.

The championship signifies the company’s pledge in promoting sports and engaging the youth in healthy activities. The initiative shows Ufone’s commitment to the people of Balochistan, which enunciates with the company’s tagline “It’s all about U.” 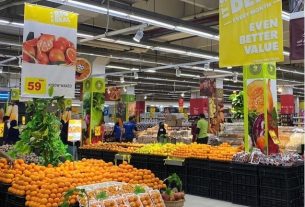 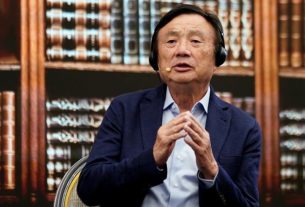 “The coronavirus outbreak could lead to rising demand for IT products”, Huawei CEO, Ren Zhengfei 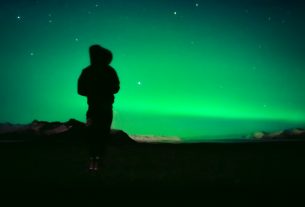