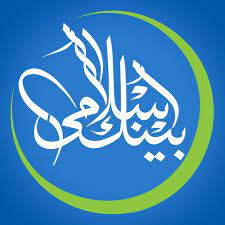 BankIslami, Pakistan’s leading Islamic finance institution, is now part of one of the pioneering marketing texts acknowledged globally. Philip Kotler’s new book ‘The Essentials of Modern Marketing’ is being launched simultaneously in the international as well as local markets. Considered the pinnacle of marketing guides used in educational institutions around the world, the book features a case study on BankIslami’s One Touch Banking solutions and how the solution has redefined digital banking in Pakistan.

Philip Kotler is widely regarded as the father of modern marketing and his book, ‘The Essentials of Modern Marketing’ has been a cornerstone for marketing courses taught in various educational institutions globally. The book is jointly published by Kotler Impact and Naqeebz. BankIslami’s case study is featured in the international as well as local versions of the book. Both versions are available as Ebooks while the local edition is also available in hardcopy across bookstores in Pakistan. Syed Fahad bin Tariq, Head of Marketing and AasimSalim, Head of Distribution Central, BankIslami attended the book launch event held at Bukhari Auditorium, GCU Lahore.

Commenting on the development, Syed Fahad bin Tariq, Head of Marketing, stated: “BankIslami, under its progressive leadership, has always aspired to tap into the new avenues that allow the global village to come closer. We have been fervently fighting from the frontline as BankIslami believes in serving its purpose of saving humanity from RIBA. Our vision to make the organization technologically advanced, empowered our dynamic team to design the first biometric and card-less ATM introducing the first cashless and cheque-less branch banking known as One Touch Banking- where your thumb is your bank! BankIslami is honored to have our One Touch Banking case study featured in Essentials of Modern Marketing”. 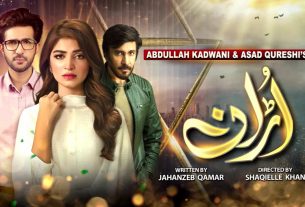