Celebrating 30 years in the music industry, Pakistan’s favorite and most iconic band for 3 decades, Strings announces the release of the fifth track, ‘Hum Dono’ from their sixth album titled ‘30’. This album has been a huge milestone for Strings as it has bestowed them to another pedestal of success in the music industry.

Written by Bilal Maqsood, Hum Dono features both band members, Bilal Maqsood and Faisal Kapadia. The video of Hum Dono stars the ravishing Sabeeka Imam and the heartthrob of the fashion industry, Hasnain Lehri. The latest song is sure to stir your imagination, as it is shot with a sense of mystery and seduction and comes across as a hide and seek of emotions between lovers.

The song has been mixed and mastered by M. Ishaq Nazir and recorded at the Main Stage Productions. Hum Dono combines warm yet powerful vocals with a vintage rawness. The music is a celebration of love and its memory; a powerful package of great song inscription and flawless harmonization.

Earlier this 2018, Strings announced the music album “30” in celebration of their three decades of definitive music with the release of the first song, Sajni which was followed by Urr Jaoon, Piya Re and Mil gaya to much acclaim. The album “30” is from the soul and has the potential to mesmerize you, change your life, or at least, send shrills up your spine with the music.

Strings are acclaimed for their stringed rhythms and melodious, poetic songs written by Anwar Maqsood and Bilal Maqsood who also composes, plays guitar and occasionally sings. He has been writing lyrics for the band since its re-formation, with Faisal Kapadia as the lead vocalist. The band has sold over 25 million albums worldwide. 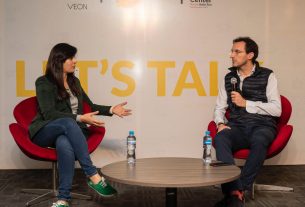 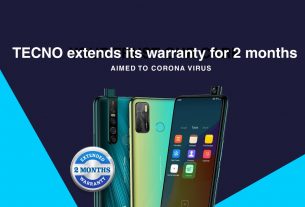