[Lahore: 14th March 2018] After the second episode airing, Sprite Spice Wars Season 2 [#SpriteSpiceWars] builds up the excitement further in episode 3, which was televised across Pakistan on over 17 of the leading satellite channels.

This was followed by a Q&A session with the twelve teams out of which 6 teams were eliminated with the remaining 6 qualifying for the next round, MaYON, Pastalicious, Yaaran Da Dera, Khwandoona, Kebab Khana and The Mirchi Circle.

Episode 3, which was aired on 10th March, featured teams participating in a unique cook-off challenge where further 2 teams were eliminated with the remaining final four teams to feature in Episode 4. With a grand prize of PKR 5 Million and the ‘Spice Wars’ winner title just a handful of challenges away, talent is coming out in full force.

Indeed, the teams in Season 2 of Sprite Spice Wars are being assessed on the basis of their capability, competence and skills to run a restaurant using unique tasks.

PepsiCo celebrates an evening ‘With Purpose’ 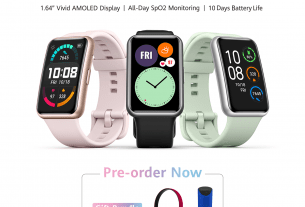