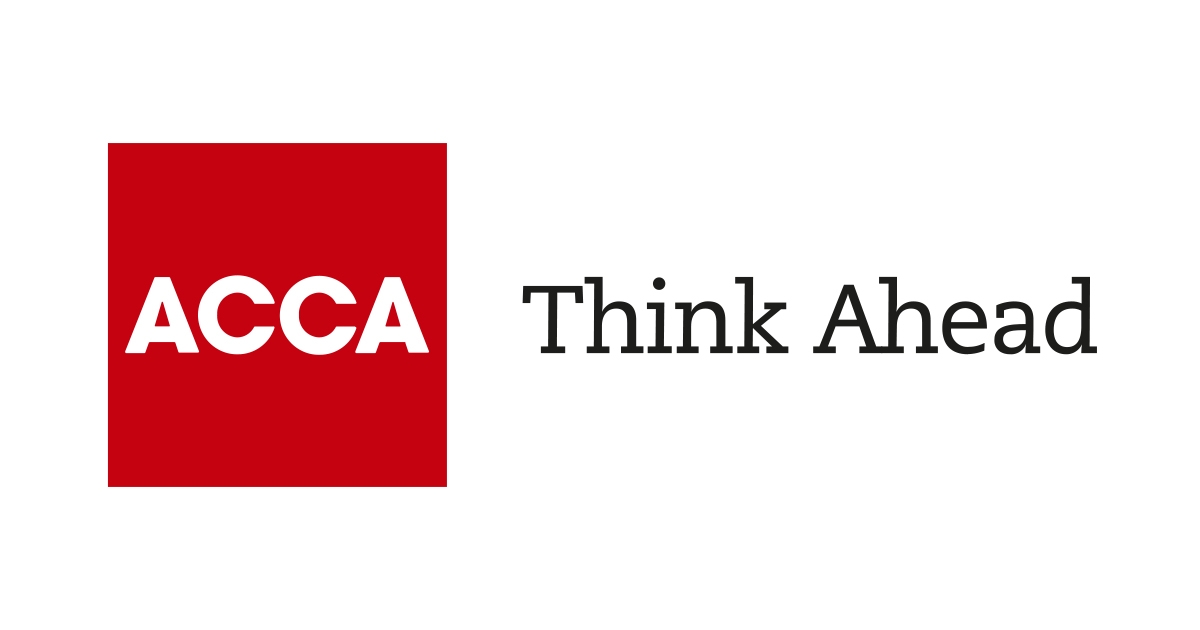 New tax policies announced recently by G7 communiquéwill face hurdles as the proposals are yet to be agreed by the G20 and other jurisdictions, says ACCA today, asserting that the three foundations for a sound tax system are simplicity, certainty and stability.

Jason Piper, head of tax and business law at ACCA says: ‘Committing to a global minimum tax of at least 15% on a country by country basis is a challenge, predicated on the agreement of other jurisdictions’ governments. To be truly effective it will need to go beyond the G7, and even the G20, to the OECD’s Inclusive Framework of 139 countries, requiring compromise as governments surrender legal sovereignty in return for an effective, practical framework.

‘And the move formultinationals to pay tax in the countries where they do business – and not just were they are headquartered – will create new legal and accounting challenges for banks, businesses and tax authorities.’

ACCA says the main challenges are about achieving true parity and fairness. Jason Piper explains:‘This is indeed a seismic announcement, but it’s more a foreshock than the main event.Corporate taxes contribute only a small proportion of total revenues, and these measures capture only a tiny fraction of even that. The real heavy lifting is done by consumption and personal income taxes, and that is where reforms could make a real difference to the sorts of societies we live in.

‘Overall, tax ‘mitigation’ is the symptom, not the cause. We’ve broken the link between business and the society it serves, and somehow need to rebuild that.Building a tax system which supports and encourages a circular economy would help – and profits taxes are a very small part of that. However, this is a move to be welcomed, bringing fairness and transparency to a system that has long been seen solely asamatter for national governments. We have long called for a halt to the race to the bottom for setting corporate taxes.’

Jason Piper adds: ‘We know from our research that transparency is a top issue for G20 citizens when considering tax systems. Across the G20, respondents to our global research wanted more clarity on how and from whom their governments are collecting taxes, and how their tax money is spent. Corruption in the tax system is a top concern in multiple countries, and that has remained the case in survey data for the 2021 Report, which will be published in September of this year.’

Jason Piper concludes: ‘Competition on tax policy among countries, whether to take a greater share of revenues or attract multinational business, has been the reality of the international tax environment for many years. What the G7 has announced aims to change this reality –what’s essential is that we all have trust in tax systems and this remains to be seen.’ 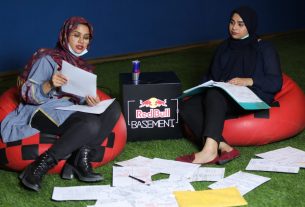 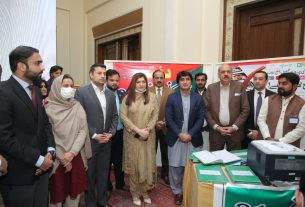