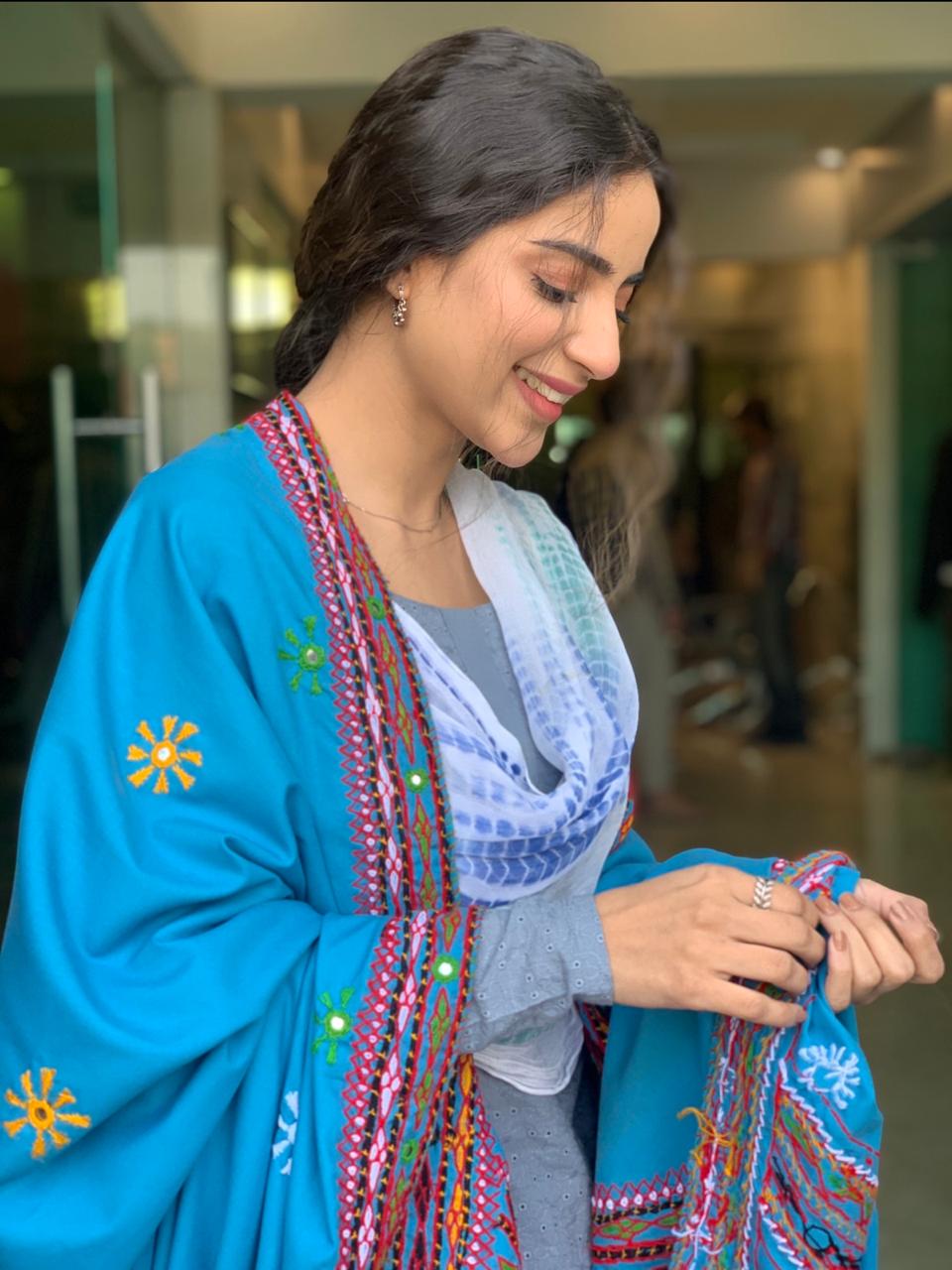 After her effervescent performance in Gul o Gulzar and a gut-wrenching one in NaqabZan, the film and television actress Saboor Aly is set to dazzle fans once again as the leading lady in yet another project “Tum Ho Wajah,” to be aired from 20th April on Hum TV.

With the first teasers of the drama having been revealed, Saboor Aly is starring as ‘Sitara’ in this drama directed by Saima Waseem. From the looks of the teasers, the actress seems to be playing an innocent and quiet girl who would be facing some unfortunate circumstances. The cast also includes Ali Abbas, Shahzad Sheikh, and Sumbul Iqbal, among others. 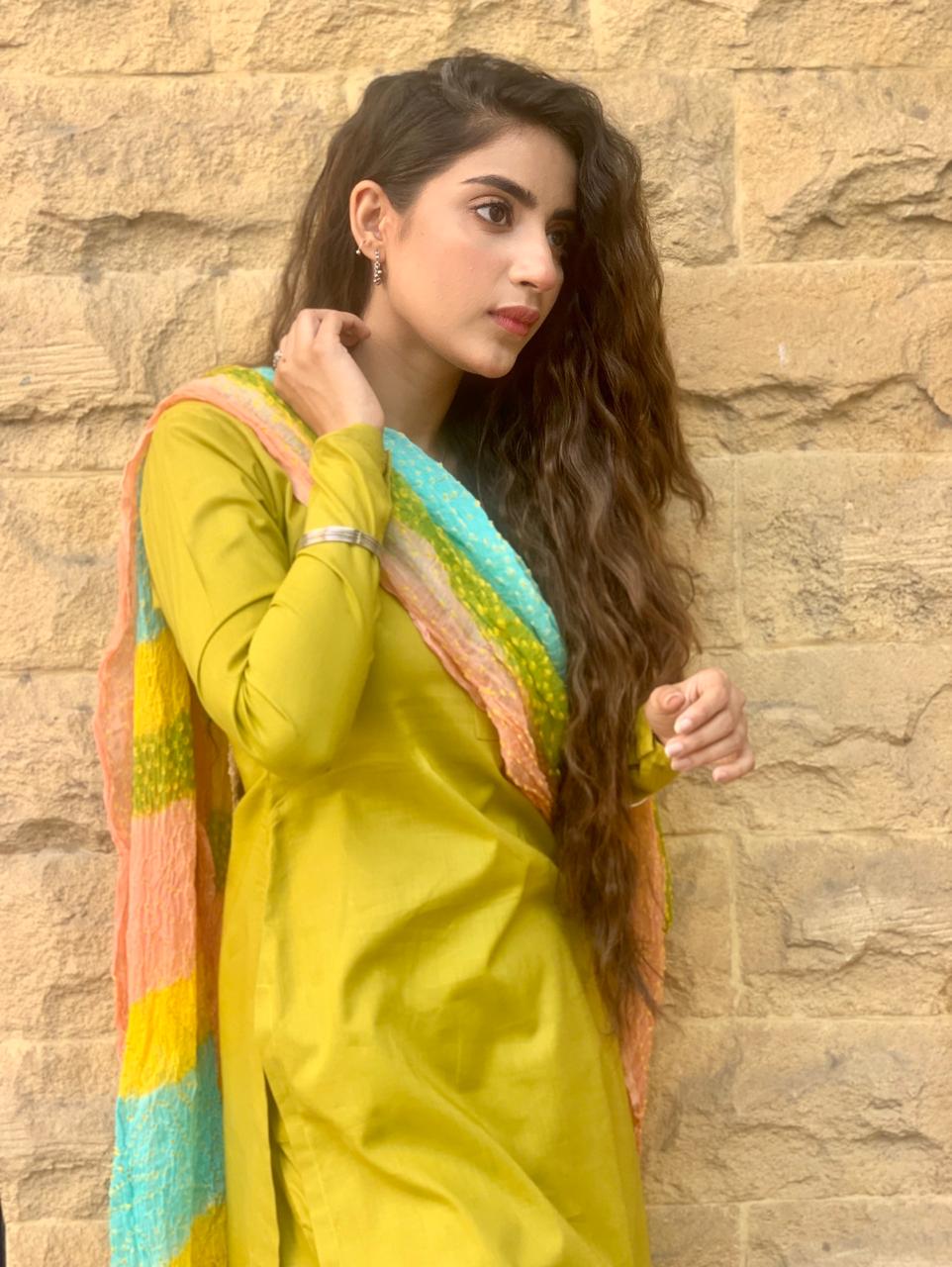 Talking about her new project, Saboor Aly said, “Working on this project was a very enriching and fun experience for me, and we are very excited for you to watch this drama on your screens!”

Saboor Aly has been impressive with her choices of diverse roles and exciting storylines throughout her career in the industry. After another successful year with some fantastic dramas under her belt, the star has been on the rise and rise and is admirable in all of the roles that she appears in. 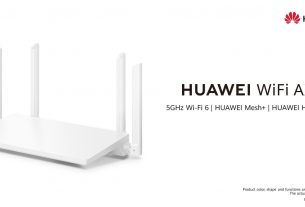