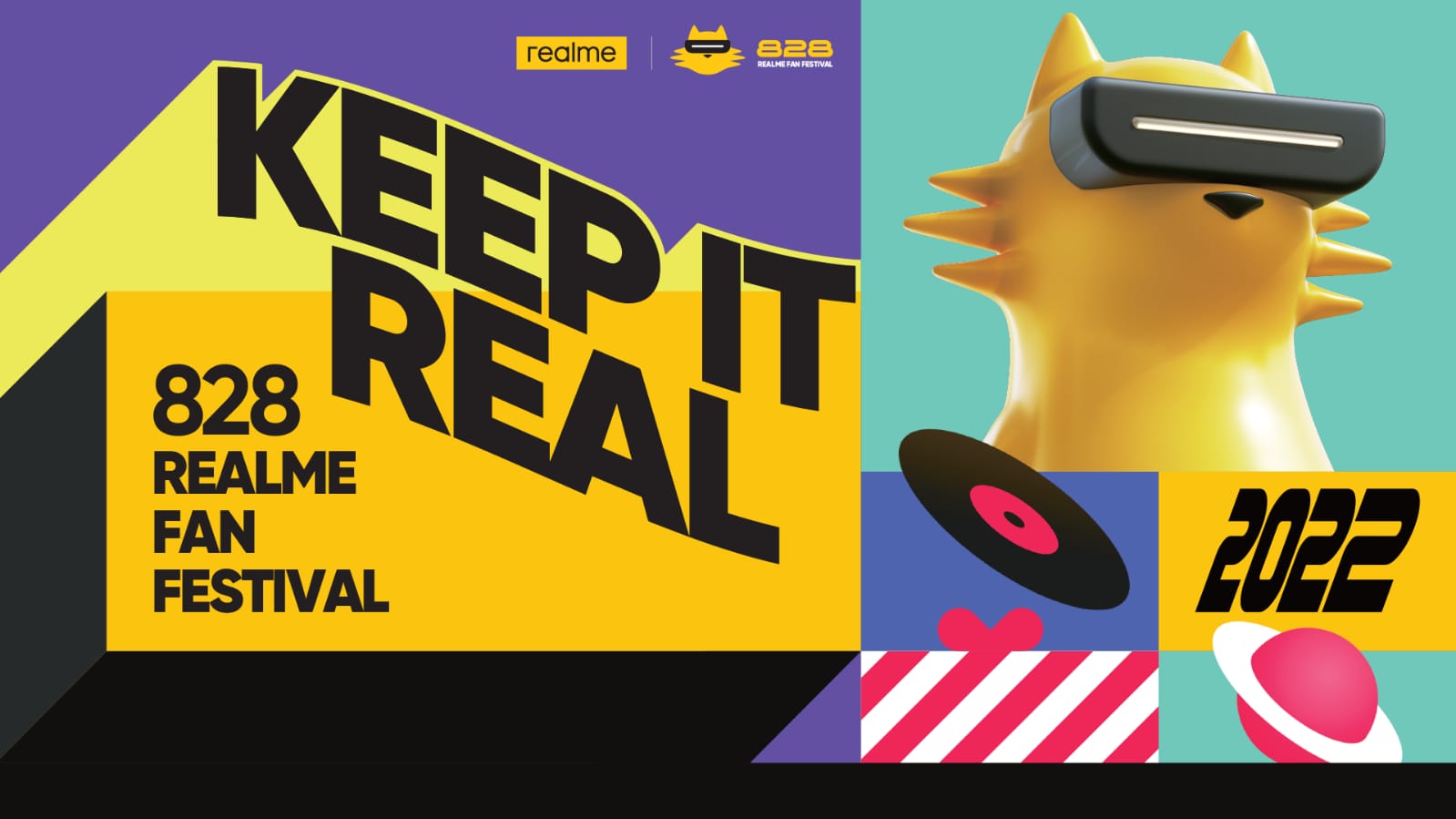 As August rolls around again, realme braces itself for the commencement of its 828 Fan Fest activities. This celebration serves to celebrate the realm’s achievements throughout the year and to shower loyal realme fans with appreciation and entertainment. Last year, the 828 Fan Fest allowed me to celebrate real me’s meteoric rise to the top as the fastest brand to hit the landmark of selling 100 million products.

It also provided a launching pad for the incredible realme GT Master Edition and realme C25s smartphones. The tag line for 2021’s Fan Fest was “How Dare You be You,” which delivered an inspiring message of not giving in to society’s judgments or restrictions on who you can be or what you can achieve. For this year’s Fan Fest, realme wants to push its fans to “Keep It Real” and explore their authentic selves. Inspired by this key message, realme plans to ramp up the festivities this year with activities planned throughout the month designed to engage their fans and community members.

This gathering for realme fans aims to develop the authentic connection between realme, its team, and its fans. Lucky fans who attend this meet-up from around the country get a chance for a tête-à-tête with realms Country Director Syed Mashood Hassan to get to know more about realme and express their desires for the brands. They also invited to an exclusive lunch with the realme team where they can get to know each other and look behind the curtain to see the faces that work hard towards making realme Number 01. The lunch followed by live entertainment in the form of standup comedy as well as some team-building games, which will be a great opportunity for realme fans and the team to mingle and strengthen their real association. Fans rewarded for their attendance in the form of exciting giveaways and prizes.

August isn’t just a special time for realme; it is also a momentous month for Pakistan as the Country’s Independence Day takes place on Sunday, August 14, 2022. To bring something new to its community, realme is partnering with Critical Mass Lahore to organize the first-ever cycling marathon on the Independence Day of Pakistan. The Mega Azadi Ride will attract over 500 cyclists from around Lahore who will participate in a morning bike ride starting at 06:00 AM, which will take them from the starting point of Liberty Roundabout to the end of the journey at Jinnah Library. realme wants to provide a platform for the Pakistani public to celebrate Independence Day actively and healthily and show the realm’s deep connection with Pakistan.

Prepare to rock out in the sand and sun with the realm’s first-ever Music Party at the beach on Sunday, August 28, 2022. This event attended by a combination of people from the realme community, celebrities, media, photographers, and the wider realme network. Apart from show-stopping musical performances, party attendees will have the chance to hear more about the realm’s strategy for the future, get exclusive sneak peeks of unreleased realme products, and get a hands-on experience of the realme product line through experience zones. A special honor also bestowed upon one lucky member of the community as realme will be giving out the realme Super Fan Award during the party. The realme music party is a gesture of appreciation from Realme to its fans, giving them an unforgettable night of fun and dancing to repay them for their consistent support.

The final gift for realme fans during this year’s 828 Fan Fest celebrations is the realme Super Brand Day Sale. During this sale, realme fans will receive exclusive discounts and deals on Realm smartphones and AIoTs. Discounts on products can go up to a whopping 50% for the week that the sale event will last. This incredible sale will go live across various e-commerce platforms such as Daraz and AlfaMall.

realme fans have a lot to be excited about this August as the tech-democratizer has an impressive slate of activities planned for them to enjoy. With exciting discounts, huge giveaways, and enthralling events, there’s something for everyone during the realme 828 Fan Fest 2022! 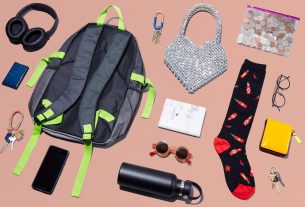 Saturday happens to be the Most Forgetful Day in Pakistan: Uber 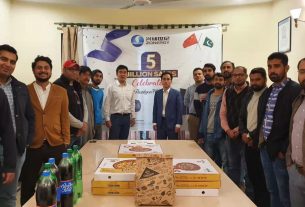