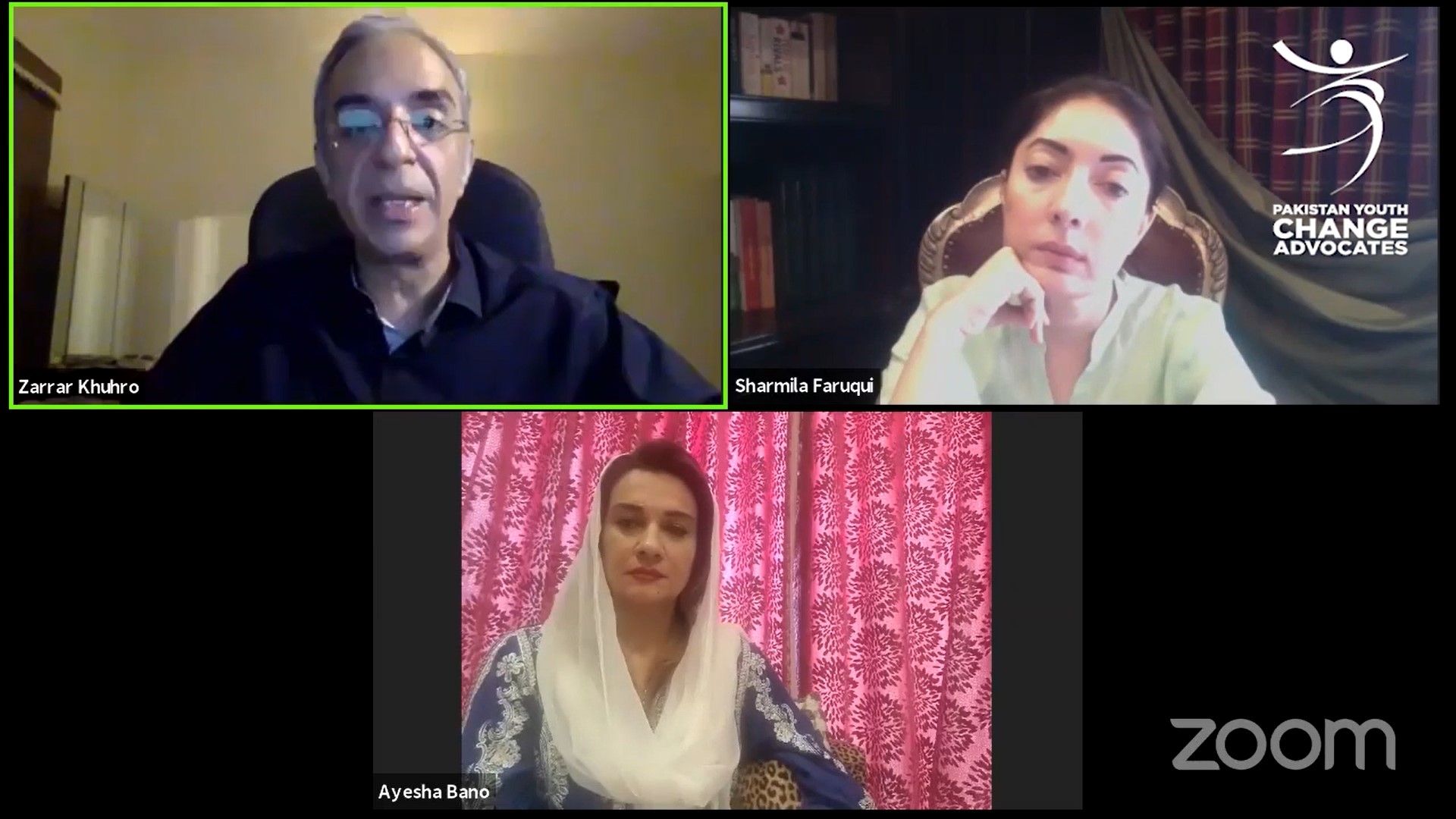 “With 45% of Pakistan’s children out-of-schools, the country’s education indicators were not in the least satisfactory even before the pandemic. And now, in its aftermath, our education system has further experienced a major setback.” These views were expressed by senior journalist Zarrar  Khuhro while moderating a dialogue, “Let’s talk Education: Priorities, Pandemic & Beyond.”

The virtual dialogue was organized by Pakistan Youth Change Advocates (PYCA) as part of its #InvestInEducationStrengthenPakistan campaign.

MPA Ayesha Bano spoke about the efforts put in place by the KP government to ensure access to education for every out-of-school child in the province with a special focus on bringing more girls to schools. “In the recently announced provincial budget, the highest allocations were made under education and health. The number of out-of-school girls is higher than boys in our province, hence 70% of the education development budget has been allocated to focus on girls’ education. We have also introduced community schools and voucher schemes so out-of-school children, especially girls can be accommodated in private institutions with the help of government funding.”

Ayesha Bano also shed light on the challenge of street children and children with autism “We have passed a resolution to ensure that a psychologist or counselor is housed in every school of the province. Close to 1,000 existing teachers have already been trained to identify children with learning disabilities so they can be provided the special attention and support that they need. We have also introduced the Zamung Kor initiative, which aims to make education possible for Khyber Pakhtunkhwa’s street children.”

According to official statistics, nearly 40% of the children of school-going age in Sindh are not in schools. Highlighting the Sindh government’s efforts to mitigate this situation, MPA Sharmila Faruqui shared, “With the help of Sindh Education Foundation we have developed clusters of community schools. These schools are run by the community and a monthly stipend of Rs. 450 is givento the families for enrolling their daughters and Rs. 350 for enrolling their sons.”

Sharmila Faruqui also stressed the need for a national task force or a body similar to the NCOC to address Pakistan’s education emergency. “We have to protect our children the same way as we protect our nuclear assets. A national committee, with representation from the federal and provincial governments must be formed so we, as a country can take collective steps to address this education crisis.”

The pandemic has had a direct fall-out on Pakistan’s frail education system. This worrisome situation demands a consistent increase in the education development budgets and political oversight to ensure that they are effectively spent on education related initiatives for which they were earmarked in the budget announcements. The federal and provincial governments must also immediately begin investing in hybrid and alternate learning solutions to make Pakistan’s education system resilient against future shocks.

Uber Continues with its Drive to Empower Women Cricketers 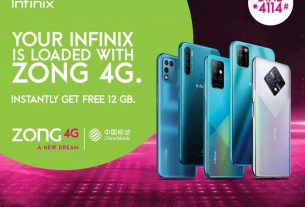 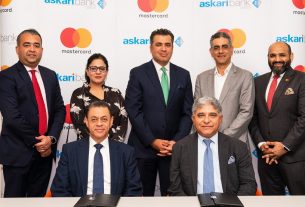