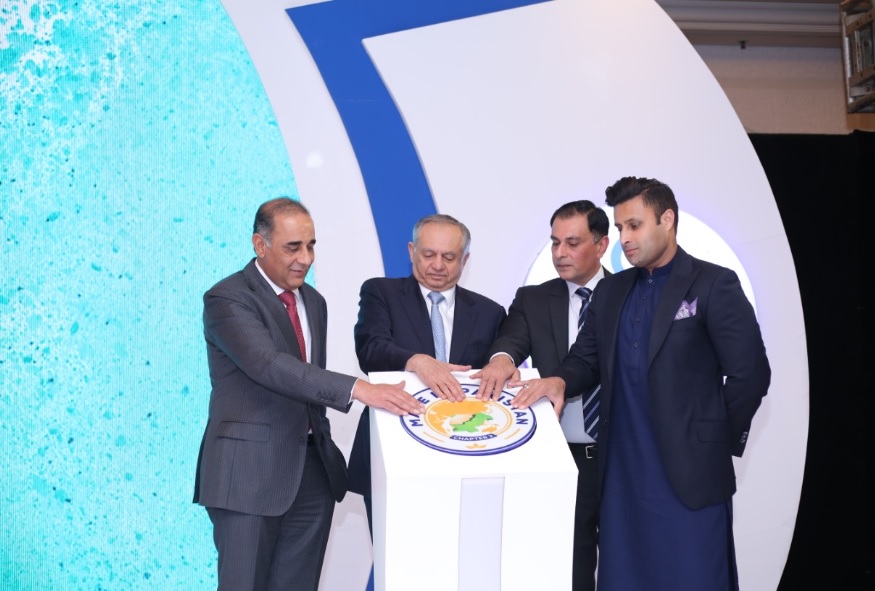 Pakistan Tobacco Company Limited, a subsidiary of a British American Group (BAT), Monday launched its second chapter of the exports initiative “Made in Pakistan-2” and roadmap for future manufacturing investments to enhance exports. The event was graced by various dignitaries including economists, business maestros and important dignitaries from the Government’s economic, investment and commerce teams. Regional management of British American Tobacco was in attendance too.

Guest of Honor Syed Zulifqar Abbas Bukhari Special Assistant to the Prime Minister on Overseas Pakistanis & Human Resource Development appreciated that in addition to the $30 million achieved by PTC in shape of exports in 2019, the government sees a large commitment of 50 million dollars through foreign direct investment (FDI) and foreign exchange earnings. He further stated that PTC is testament to a true foreign investment and an international company in Pakistan.

Syed Zulifqar Bukhari stated that the figures speak for themselves that the company wants to play a major role in growing the exports of Pakistan exponentially. “Leading the charge by investing in and manufacturing such new categories of potentially reduced risk products such as VELO is admirable. This local manufacturing will not only drive investment, but also income and employment for the country with a great potential as we see today, for exports”, he added.

Adviser to Prime Minister on Commerce, Abdul Razzak Dawood said that government is aimed at provision of ease of doing business to improve both foreign direct investments as well as improve the balance of payments by broadening of the exports base of the country. He further stated the initiative of ‘Made in Pakistan’ by PTC will also complement the Prime Minister’s ambition of “Making Pakistan business friendly” ultimately leading to increased exports and foreign remittances.

While addressing the audience Usman Zahur MD of PTC said “Pakistan Tobacco Company has always joined hands with the Government of Pakistan for making this country economically progressive and business friendly.”  He shared that 30 million US dollars have already been achieved in foreign exchange earnings through exports of tobacco products. Moreover, 20 million dollars to come through exports of tobacco products and 20 million dollars through FDI.

Usman Zahur informed the audience that PTC will be entering into manufacturing and eventual export for BAT’s modern oral nicotine products, VELO”. Velo factory is first factory in whole of Asia Pacific and Middle East being set up by PTC and will export from Pakistan to other countries. With this modern oral nicotine Plant, VELO Pakistan will become the base for manufacturing for Asia Pacific and Middle East for BAT and a hub for growing exports of value-added goods from Pakistan to various countries. He said that the British American Tobacco is committed to creating a better tomorrow for its consumers, investors, shareholders and employees by driving a step change in the growth our New Category business. 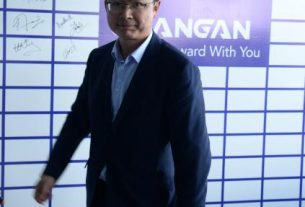