PepsiCo, the leading food and beverage company, today announced its intention to invest Rs 775 million (US $5 million) for social impact programs in Pakistan over the next 3 years. Investment in social impact is part of the company’s broader vision to become a global leader in convenient foods and beverages by “Winning with Purpose.” The plan was announced by Eugene Willemsen, PepsiCo’s Chief Executive Officer, Africa, Middle East, South Asia, during his meeting with Prime Minister Imran Khan in Islamabad.

The funds will be invested in programs that will help build a thriving future for Pakistan. One set of investments will support the Governments Clean Green Pakistan movement towards environmental sustainability by providing access to safe water for underserved communities, and replenishing ground water resources near the communities where the company operates. These resources will also go to support groups working in line with the aims of Ehsaas to support a circular economy for plastic packaging. On the human development side, the company will expand its existing support for youth employment and skills development, in line with Kamyab Jawan.

“PepsiCo has been a long standing partner to Pakistan for more than 50 years, and we see a bright future for this vibrant nation.” said Mr. Willemsen. “The company is proud to support proven, results-driven programs that are aligned with the social agenda of the government. Together, we can improve the lives of young people and serve as responsible stewards of the environment. ”

During the meeting, Mr. Willemsen also updated the Prime Minister on PepsiCo’s previously announced commitment to continue investing in business operations in Pakistan over five years from 2018-2023. The company is a major employer in Pakistan, and creates more than 60,000 employment opportunities for Pakistani citizens across its value chain. In the past year, PepsiCo has inaugurated a snacks manufacturing facility in Multan. This greenfield project is a Rs 8.1 Billion(US $68 million) investment in Multan, creating 1,500 direct and indirect job opportunities.. The increased production capacity enabled by the Multan facility has also increased the company’s procurement of local potato and corn. 100 percent of the potato and corn used in the manufacture of the company’s potato chips in Pakistan is locally sourced. To support local farmers, the company has launched a sustainable farming program in 2016 to promote mechanization and water conservation through the use of high efficiency irrigation systems. 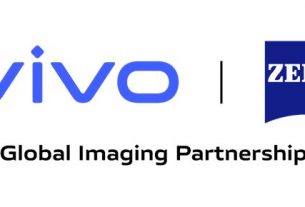 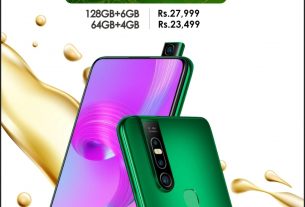