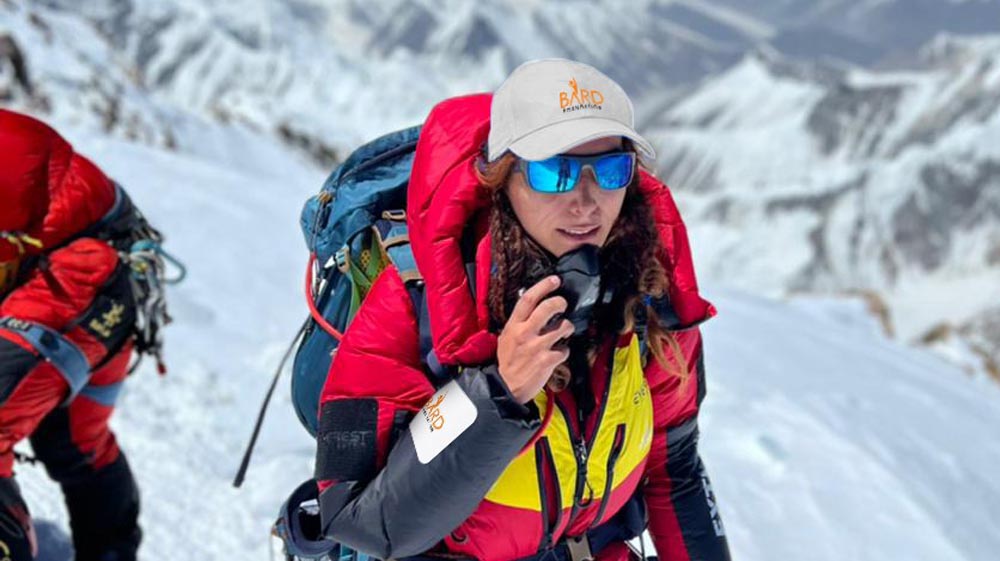 SymbolizingNaila is a banker by profession and a mountaineering enthusiast who symbolizes empowered, strong, and resilient female athletes. G1 was her second challenge of the year, having previously summited K2 on 22nd July. Through her successful expeditions, the female mountaineer has inspired women across the country while promoting gender equality in the sports community.
“This was one of the most difficult tasks I have undertaken in my life and it has only been my passion for adventure sports and mountaineering that drove me to achieve this,” exclaimed Naila after her successful summit.“I’m humbled by the constant faith my nation and especially the mountain climbing community has shown in my efforts. The BARD Foundation has served as my guiding light through this time. Their unconditional support of my endeavors is a testament to their noble vision of enabling Pakistani sports enthusiasts.”
Bilquis and Abdul Razak Dawood (BARD) Foundation is Naila Kiani’s official sponsor.
Congratulating Naila on making the record books yet again, Razak Dawood, Chairman of BARD Foundation, stated, “Naila embodies the spirit of Pakistan’s greats, the work ethic, the desire to give of herself and of her heart, and the love of victory. With each successful climb, she etches her name in history, inspires countless other young girls, and makes our country great. Naila Kiani monumental feat to summit the Gasherbrum I right after K2 summit inspires the Foundation to continue supporting young talent, with opportunities to excel in athletics and sports. Naila’s success is proof of the tenacity women possess to achieve anything they set their minds to.”
A Dubai-based banker by profession, and a mother of two, Naila is also a trained boxer, mountaineer, and adventure enthusiast. In 2021, she set a record by becoming the first Pakistani woman to climb Gasherbrum-II (8,035 meters), the world’s thirteenth highest mountain. Naila also was one of the only two Pakistani female mountaineers to stand atop the world’s second highest peak, the mighty K2, and the first Pakistani woman to achieve this feat in the first attempt. She has given an award in December 2021 by the President of Pakistan to acknowledge her achievements and contributions to mountaineering.

BARD Foundation has a human-development initiative founded by the renowned industrialist & technocrat Abdul Razak Dawood and his philanthropist wife, Mrs Bilquis Dawood. The Foundation has a profound vision to promote and facilitate local athletes and sportspersons to highlight their talent and true potential worldwide. BARD resonates with Naila’s dream to influence the women of Pakistan to run after their dreams, realize their potential and achieve their goals. 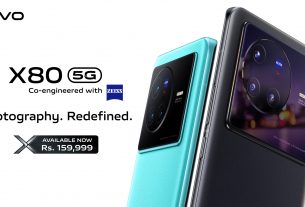 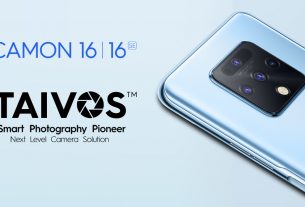 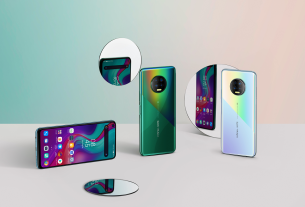