Tang Pakistan recently won the Silver World Advertising Research Center (WARC) Media Award for the effective use of partnerships and sponsorships for their campaign, ‘Tang: Touch of Magic’.

Tang Pakistan won the accolade for the digital recipes that were created in partnership with various digital platforms which in turn helped facilitate category expansion. It has been one of the most sought after drink in summer and during Ramadan. The brand collaborated with renowned culinary portals and cooking experts to increase penetration, and generate trial and consumption. The purpose was to extend the use of TANG from a “summer and re-hydration” association to innovation in terms of food recipes as well as changing the perception of Tang from being a summer beverage only to one that can be consumed throughout the year, no matter the season.

While praising the efforts of the team behind the success of Tang Pakistan, one of the panelists commented that: “A great set of insights led them to a bunch of different executions that made a lot of sense. It was very strong and very different in terms of insights and cultures.”

As a result of engaging consumers through digital portals, and Facebook food groups; Tang Pakistan’s market share surged drastically over the past two years. With massive consumer engagement generated online, the campaign success enabled an extension in consumption occasions, thus making Pakistan one of the fastest growing Tang markets in the world. “Pakistan is a great marketplace and the scope of doing business cannot be found anywhere else in the world”, said Usman Muneer, Managing Director of Mondelēz Pakistan Limited, “given the diverse consumer base and the surging demand, Tang has grown tremendously in the past decade.”

The WARC Awards scheme is based on a global search for next-generation marketing effectiveness and it rewards work entered into four categories. Each has its own judging panel and a separate classification of awards. Founded in 1985, WARC is a privately owned entity that offers advertising best practices and insights from the world’s prominent brands and features advertising case studies from more than 50 industry sources. 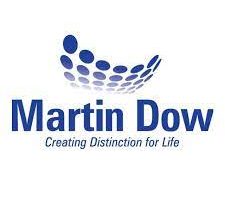 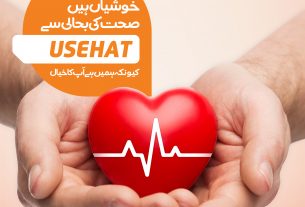