ANKARA, 29 December 2017: Ambassador of Pakistan to Turkey Mr. Muhammad Syrus Sajjad Qazi delivered a talk on “Importance of Jerusalem for the Islamic World and Role of Pakistan and Turkey” in Kastamonu University, Kastamonu province of Turkey. Rector, faculty members and over 200 students attended the talk.

Ambassador Syrus Qazi while referring to the recently convened OIC Extraordinary Summit on Al-Quds Al-Sharif in Istanbul said that the moot sent out a strong, unequivocal and unified message of the Muslim world to uphold the religious and historical status of Jerusalem, and to stand by the people of Palestine.  He said Pakistan has been one of the staunchest supporters of the Palestinian people in their just struggle to end the Israeli occupation. Pakistan is proud to have led the discussions on the relevant resolutions of the UN Security Council, as Chair of OIC, including UNSC resolutions 476 and 478, which constitute the very cornerstone of the international political and legal framework for the settlement of the Palestinian issue.

In his address, the Ambassador referred to the Jammu & Kashmir dispute. He said for over seventy years, the people of Jammu and Kashmir have been under the illegal Indian occupation and are denied their fundamental rights including their right to self-determination. He urged the international community to play its role in stopping the over 700,000 Indian security forces who are stationed in the disputed Jammu & Kashmir from using violence including indiscriminate use of pellet guns, extra judicial killing and rape. He informed that an estimated 94,000 Kashmiris have so far been martyred in their struggle for self-determination adding that hundreds of mass graves have been discovered while more than 10,000 women have been raped and assaulted.  Like their brothers and sisters in Palestine struggling against another similar occupier, the people of Jammu & Kashmir are demanding India to end its gross violations of human rights and atrocities; and implement the relevant UN Security Council resolutions that call for of a free and impartial plebiscite.

The Ambassador commended Turkey’s proactive diplomatic engagement and leadership on the issue of Al Quds Al Sharif. He also thanked Turkey for its unwavering support for the just struggle for the right to self-determination of the people of Occupied Jammu & Kashmir.

Rector Prof. Dr. Seyit Aydin in his welcome remarks said that strong bonds of brotherhood connect Pakistan and Turkey and their relations were deeply entrenched in common history. He hoped to further strengthen educational linkakes of his University with Pakistani universities. 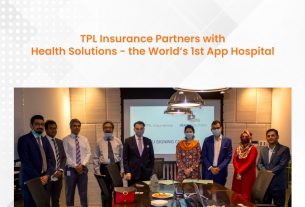 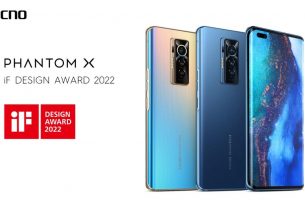