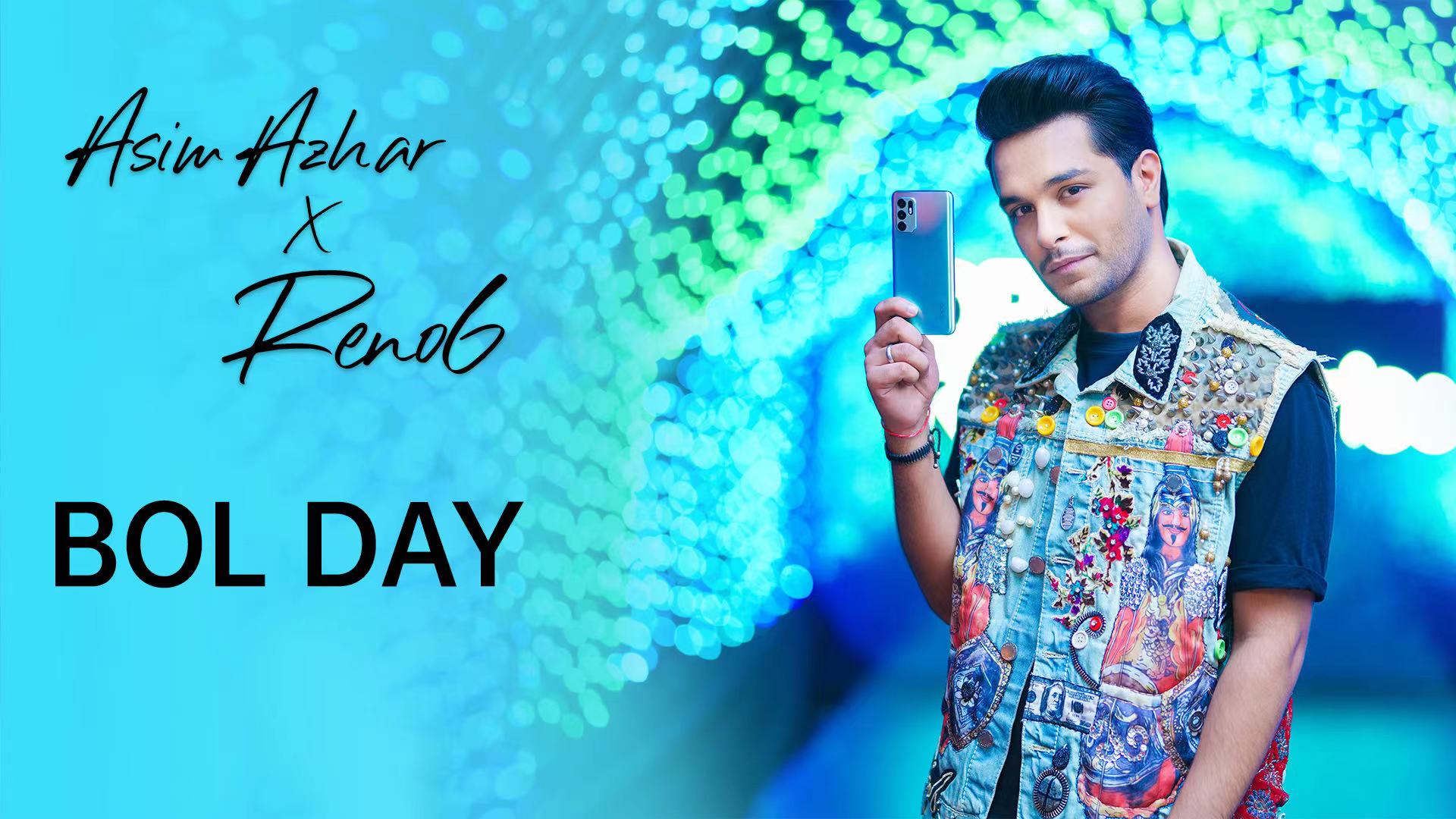 OPPO recently launched one of their most anticipated phones of 2021, and the brand sure knows how to put on a show. The brand new OPPO Reno6 was launched with an exclusive song by leading musician and Pakistan’s heartthrob – AsimAzhar with an equally groovy music video.

The music video also features videos and photographs taken by OPPO Reno6 users that shared their most special moments captured in portrait. It’s endearing to see so many entries by people who captured their most cherished people, moments and emotions that truly deserve to be shot in portrait.

The track titled ‘Bol Day’ was released on 19th September 2021 and it’s already trending online because of the unique and heart-warming music video, and the catchy tune by Asim that will definitely have you swooning to the beat!

So what makes the OPPO Reno6 special enough to deserve such a blockbuster music video and an all-out launch? Well, the OPPO Reno6 is the world’s first smartphone with the Bokeh Flare Portrait feature; which gives videos and images a cinematic bokeh effect with the help of OPPO’s computational photography techniques.

The smartphone is definitely a game changer in the tech world; it’s also a great tool for aspiring photographers and filmmakers to produce more technically refined visuals by just using their phones. Now every video can be as vivid, detailed and aesthetically polished as a cinematic music video; OPPO even featured a series of photographs and videos shot on the OPPO Reno6 in the ‘Bol Day’ music video and the visual quality is extraordinary.

The OPPO Reno6 features 360° body mapping, pixel-level optimization and complex AI processing to produce imagery and visuals is unmatched. The OPPO Reno6 series’ launch is one step forward in the revolution of smartphone cameras and the accessibility of high-end camera effects, techniques and features for storytellers around the world.

Now you can capture every emotion, in portrait with OPPO Reno6. Available to purchase online and in stores nationwide for PKR 59,999/-. 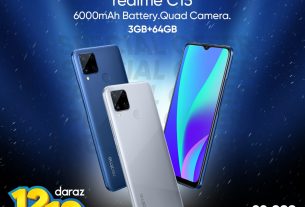 realme and Daraz geared up for another Sale Daraz 12 12