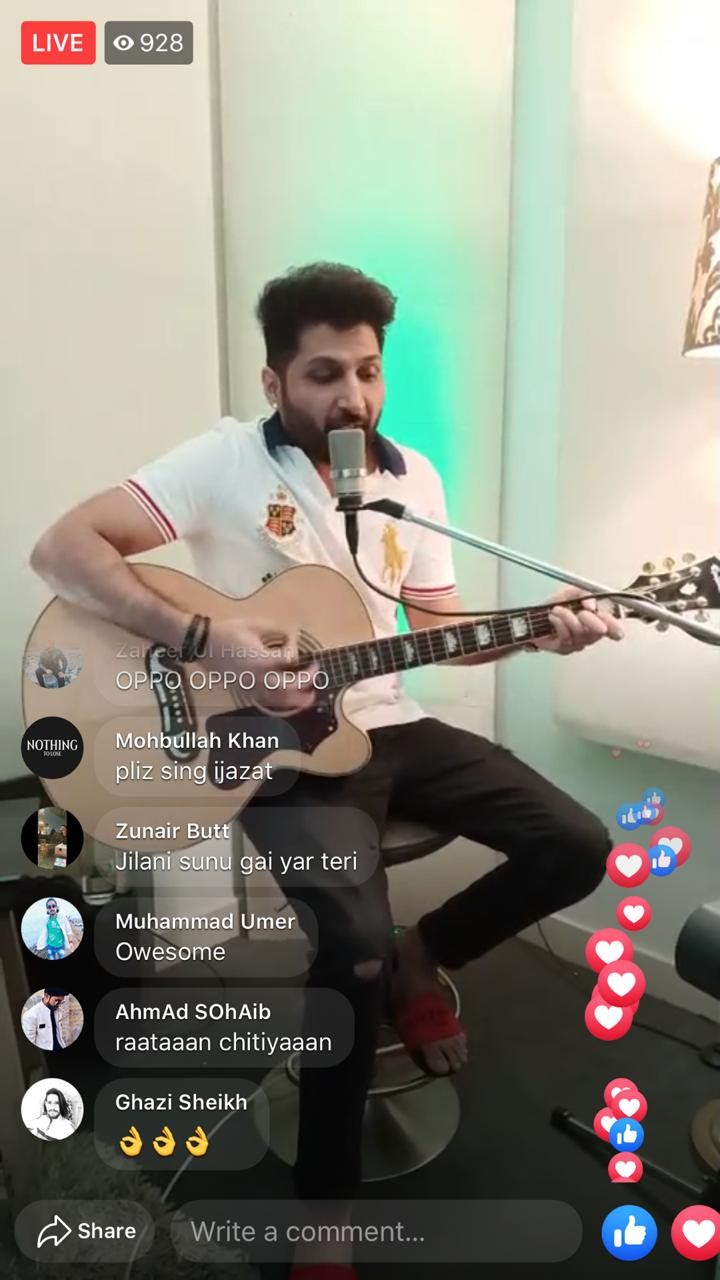 OPPO’s top of the line artist line up has been made available in an intimate setting for the viewers through OPPO Reno3 Pro. Its crystal-clear video and audible voice quality made the people feel like the artist was performing right in front of them.

The charged live concert atmosphere took the Pakistani’s social media by storm. The response was overwhelming as millionsof people tuned in to listen to the rhythms of Bilal Saeed’s songs. After receiving a record-breaking attendance on the first night of the musical bandwagon on its Facebook page, the stacked artist line up will continue to perform on the 20th, 21st, and 22nd of April.

These intertainment nights are organized by OPPO to add a sense of positivity along with enjoyment in people’s lives during the lockdown. 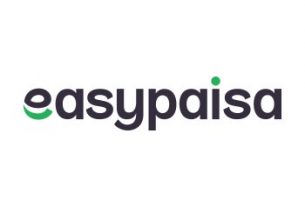