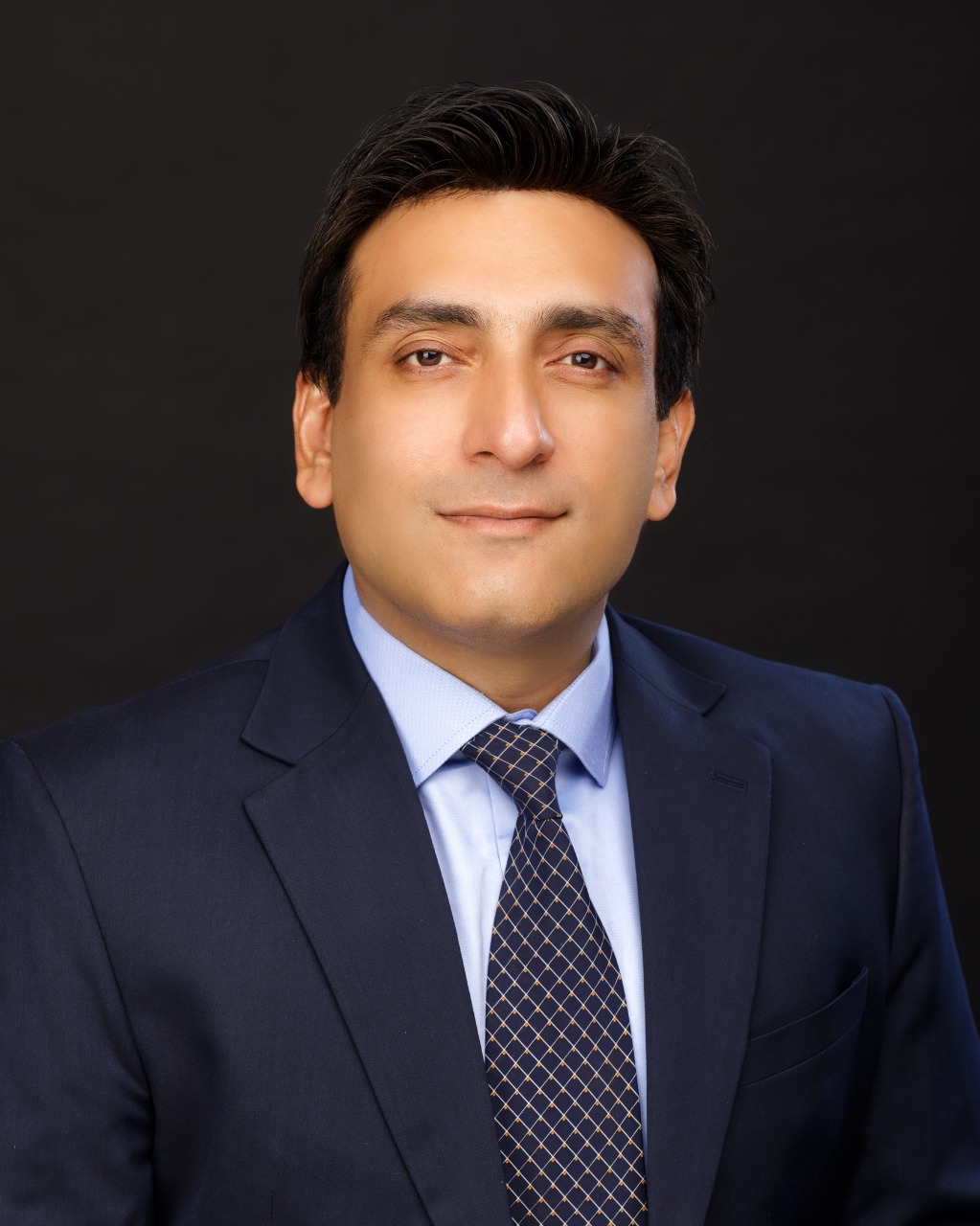 A simple but an impressive ceremony was arranged to the PFMA office where the members of
the body’s Lahore office warmly welcomed the newly elected chairman.

In his address, Mr. Mansoor Ehsan lauded the efforts of the out-going chairman Mr. Zahid
Hussain from Rafum Industries, office-bearers and retiring members of the Executive
Committee.

He vowed to put in sincere efforts for the resolution of the problem afflicting the
industry. He pledged to continue the on-going projects and asserted that all out efforts would
be made for future progress and prosperity of the footwear sector.
Mr. Mansoor Ehsan said that all the possible avenues would be explored for joint ventures with
the international footwear companies besides focusing on the skill development of workers and
managers for the collective good of the sector.

The newly elected chairman said that excellence would be ensured in all the departments so
Pakistan’s footwear sector could compete at the global level to ensure quality in shoe
production. He said that horizontal and vertical linkages would be developed to support the
industry in the country. He assured to take all necessary decisions in consensus of the Executive
Committee for the larger interest of the footwear sector and manufacturers of Pakistan.

He said that every possible step would be put in place to engage government departments for
an enabling environment to serve for the benefit of exporters, manufacturers, component
supplies, large, medium and small industries of footwear along with mutual interest of SMEs.
He said that rapport would be developed with the relevant government quarters and national
policy makers to address the key challenges and issues faced by the industry and
manufacturers.

The out-going chairman thanked the Executive Committee members for their support and
cooperation achieve success for the PFMA and footwear industry of Pakistan. He wished New
Chairman best luck to keep the flag high and fulfill the dream of self-reliance “Made in
Pakistan” for the footwear industry. 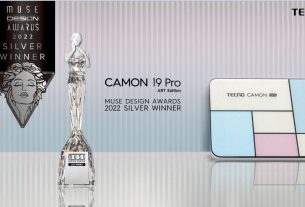 Jazz and LUMS come together for Digital Excellence