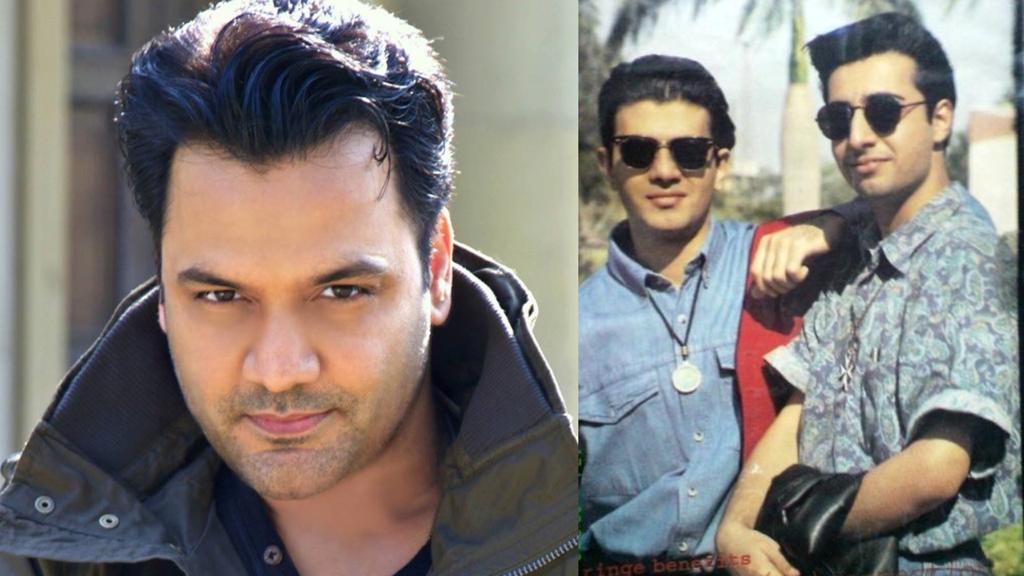 In a Nestle Sponsored Marketing progrom ‘Nestle Basement Cafe’, a popular song titled ‘Pyar Dian Gallan’ originally created, composed, cinematographed and perfromed by icons Yasir Akhtar (The Arid Zone), Fringe Benefits (Sheheryar Qureshi, Mohammad Ali) and rap by Yatagan (Fakhar e Alam), was aired in one of its sessions without any consent or assignment by all the artists.

The copied song till date is available on You Tube along with Yasir Akhtar, The Arid Zone, Fringe Benefits, Shehryar Qureshi, Mohammad Ali, Fakhar e Alam (Yatagan), original art/music piece/product. Surprisingly, the Nestle Song does give the credit to the original artist in its You Tube version at the end of the song however when sued in the court of law for damages, Nestle’s legal team has been trying hard to make it a copy right issue to evade/delay the process of law, which to the good fortune of the original artists honourable court has turned down.

Nestle’s legal team used every trade in the book to delay the proceedings including a complete denial that they never recieved any notices of appeal at their registered address despite the fact that on copies of notices, existed the signature of their security staff and a complete ignorance of newspaper advert calling their attention to court, which is the last of actions in substituted service.

It is important to higlight that it has been approximately three years for Nestle to gain time over technacalities of the law rather than admitting the mistake to deprive artists of the share of their creativity, use of their goodwill and reputition, without any returns.

In an era where social responsibility of a corporate organism of their ilk is highly valued, with latest turn of events, the chances for Nestle to escape the reaponsibility of their actions are growing slimmer.

Keeping fingers crossed the trial of this case will light the candle for so many junior rights whose creativity is usurped by the so called big wigs of the industry.

Let the first drop of rain fall in due time.
Bravo to the trendsetters like Yasir Akhtar (The Arid Zone), Fringe Benefits (Sheheryar Qureshi and Mohammad Ali) and their legal team for a silent but legal and purposeful fight for your rights! 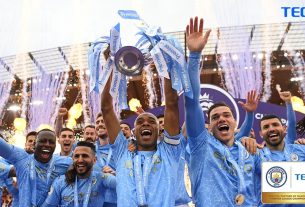 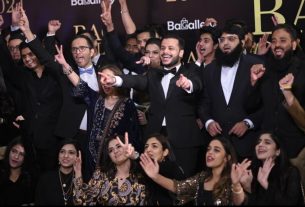