NESTLÉ MILO recently launched FUTSAL LEAGUE in partnership with FC Barcelona (BARCA).The fixture saw massive school participation from across Karachi, Lahore and Islamabad with 200 FUTSAL teams competing against each other. The last leg of the league, held in Karachi and Islamabad, turned out to be a spectacular show-down for football fans, with the highlight being the girls’ football teams also being a part of the tournament. The grand finale was later held in Lahore at Model Town Football Association (MTFA), Model Town.

Coaches from BARCA were in attendance at the grand event and 2 kids got the chance to go to Barcelona, based on their performance. 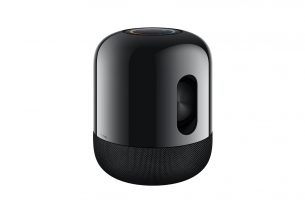 Daraz pushes the boundaries of innovation to drive growth in 2019 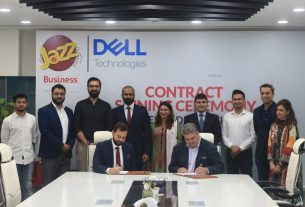