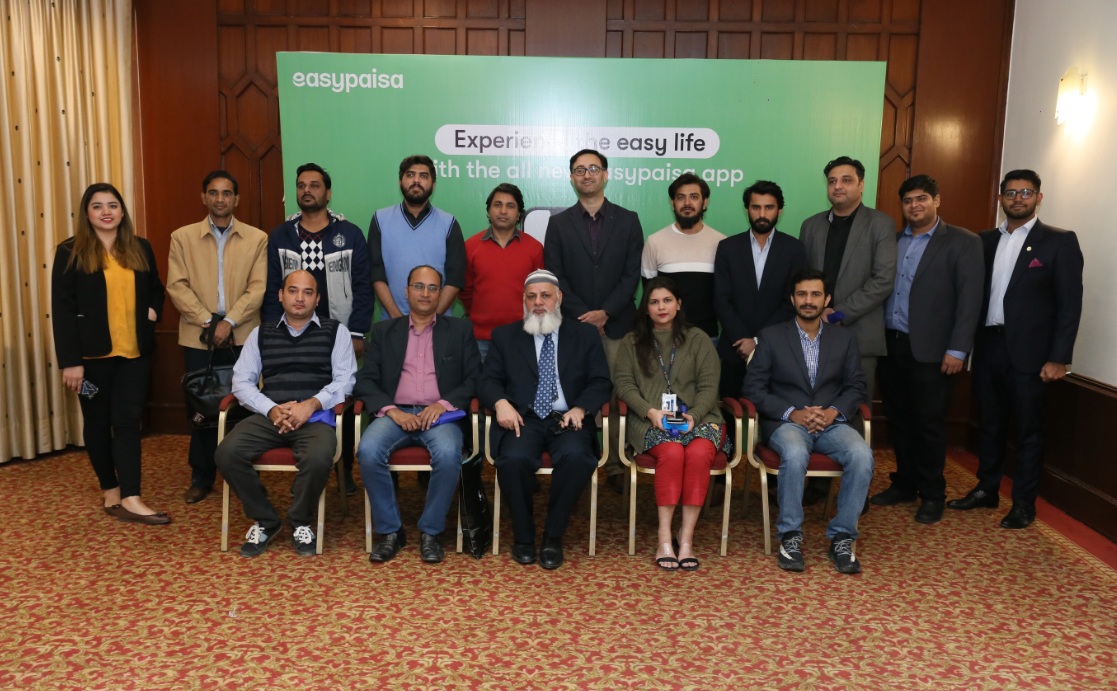 Pakistan is at the forefront of introducing slow but gradual changes towards introducing a digital landscape. Prime Minister Imran Khan recently launched the ‘Digital Pakistan’ initiative which laid out a comprehensive approach to enhance public welfare through the use of modern technology. Digitization is becoming the general orientation for the country’s economy.

The financial segment has always been one with the greatest need to move away from physical transactions. In Pakistan, most transactions are still cash-based which hinders progress in many ways.

Digital payment services have promising prospects in the market because they add convenience to daily tasks like bill payments that would otherwise require waiting in long queues at banks. Digital payments services are revamping how consumers and businesses transact with one another.

According to PTA’s telecom indicators, mobile phone users in Pakistan reached 161.183 million in May 2019. The percentage of population which uses a smartphone is expected to hit 51% by 2020.

These statistics indicate the potential for growth of mobile payment platforms in the country. Countries like India have leveraged digital solutions from major providers like Apple, Google and PayPal to increase their financial inclusion ratios to almost 80% but these services have failed to launch in Pakistan because of an apparent lack of IT infrastructure to support their operations.

The government of Pakistan has repeatedly approached PayPal to initiate its services in the country but the efforts have not been fruitful. Pakistan, with one of the fastest-growing populations across the globe, accounts for 200,000 freelancers and over 7,000 registered small and medium enterprises (SMEs).

Launched in 2009, Easypaisa, Pakistan’s first mobile banking platform, has continuously been on the go, introducing services that significantly impact the consumer’s abilities to transfer money and make bill payments.Speaking at a media session on Thursday, Omar Moeen Malik – Head of Digital Payments & amp; Wallets Easypaisa launched an upgraded version of the Easypaisamobile application. He shed light on the success of Pakistani mobile wallet, mobile payments and branchless banking services. He further elaborated how the new app was a one-stop solution for everything.

The digital payment platform was overwhelming received by the working-class which considered it a secure and reliable way to transfer money from one place to another. Now, the company wants to expand its consumer base to allow everyone to benefit from the ease of digital payment.

“We want not just customers but also companies to see it as a platform,” stated Malik. With 6 million account users of the service, Easypaisa has grown from 4,000 stores in 2009 to 75,000 stores at present.

When asked how Easypaisa planned to transform the digital landscape of Pakistan, Malik added that digitisation could very well enhance productivity keeping in view the hassle of completing basic documentation in most government departments of the country. “There is immense need to increase productivity and steer digitisation in all sectors of the economy so work gets done faster and less time is wasted,” he said 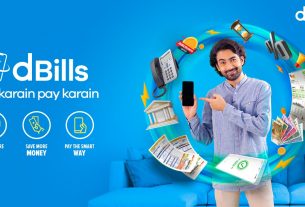 With the launch of dBills, Daraz makes utility payments easier than ever before 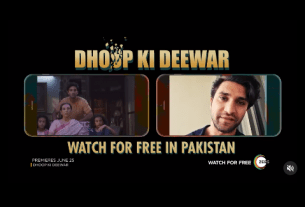