What’s free, exists all around us and gets things clean but isn’t water? Why, steam of course!

LG’s success in home appliances can be largely credited to the company’s ability to harness the power of steam in a number of its popular products such as dryers, dishwashers and LG Styler. All the popular LG appliances employ steam to clean by killing harmful bacteria or odors that permeate our clothes and our homes.

The solution to remove such threats as allergens and bacteria is high-temperature steam from pure water. Though a temperature above 100°C (212°F) will kill bacteria.

TrueSteam™ is one of the most effective ways to kill germs. A steam generator in LG’s washing machine heats water to 100°C, making it hot enough to eliminate bacteria and even allergens from pet hairs, dead skin cells and mold. LG’s TrueSteam technology not only removes 99.9 percent of allergens but also the residue left by dead allergens. 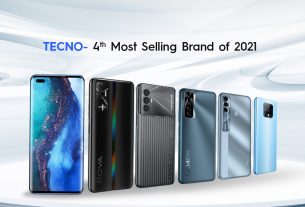 TECNO becomes the Fourth Most Selling Smartphone Brands of 2021 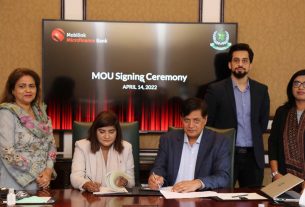