In the fifth and final episode of Sprite Spice Wars Season 2, Khwondona was selected as the winner of Sprite Spice Wars as they beat Pastalicious and Kabab Khana in the season finale. Indeed, after five intense weeks, a grueling semi-final and an incredible finale, the title as well as a grand prize of PKR 5 Million was awarded by Sprite’s Brand Ambassador Momina Mustehsan and judges Shahnawaz Khan, Maha Jawed and Rayyan Durrani to Khwandona.

Speaking about Season 2 of Sprite Spice Wars, General Manager Coca-Cola Pakistan, Rizwan U. Khan has said, “It is exciting to see the passion in these young entrepreneurs, I hope that after seeing the journey of Khwondona more young individuals follow their dreams”.

“Sprite has provided us with a platform that has truly allowed us to cut-through our own way and become young entrepreneurs” said team Khwondonaupon winning the title and grand prize of PKR 5 Million.

In the sensational season finale episode, the final task for the three participating teams Kabab Khana, Khwondona and Pastalicious was to run their very own pop-up restaurants in customized food trucks. They had to prove their skill with sophisticated techniques, exotic flavors, sales and ultimately by delivering on the promises they had initially made.

In the end, it was Khwondona’s expertise in making regional cuisine and promoting the local culture that won over the judges, Momina Mustehsan, food bloggers as well as the general public.

Directed by Sheheryar Munawar, Bilawal Hussain Abbasi and Faheem Azam of The Vision Factory Films with media personality Kuki featuring as the official host, Sprite Spice Wars Season 2, debuted on the 24th of February 2018. Indeed, with Season 2, the goal for Sprite Spice Wars was to provide a platform that enables young individuals to follow their passion and allows them to do things their own way. Moreover, with the second season of the show now complete an ecosystem consisting of experts from the food and restaurant industry that can help guide and evaluate young aspiring entrepreneurs is emerging. All twelve teams in Season 2 of Sprite Spice Wars were assessed on the basis of their capability, competence and skills to run a restaurant using unique tasks. 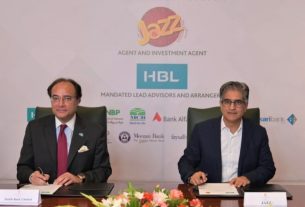 Things That Rise Up To the Occasion 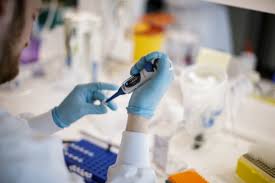