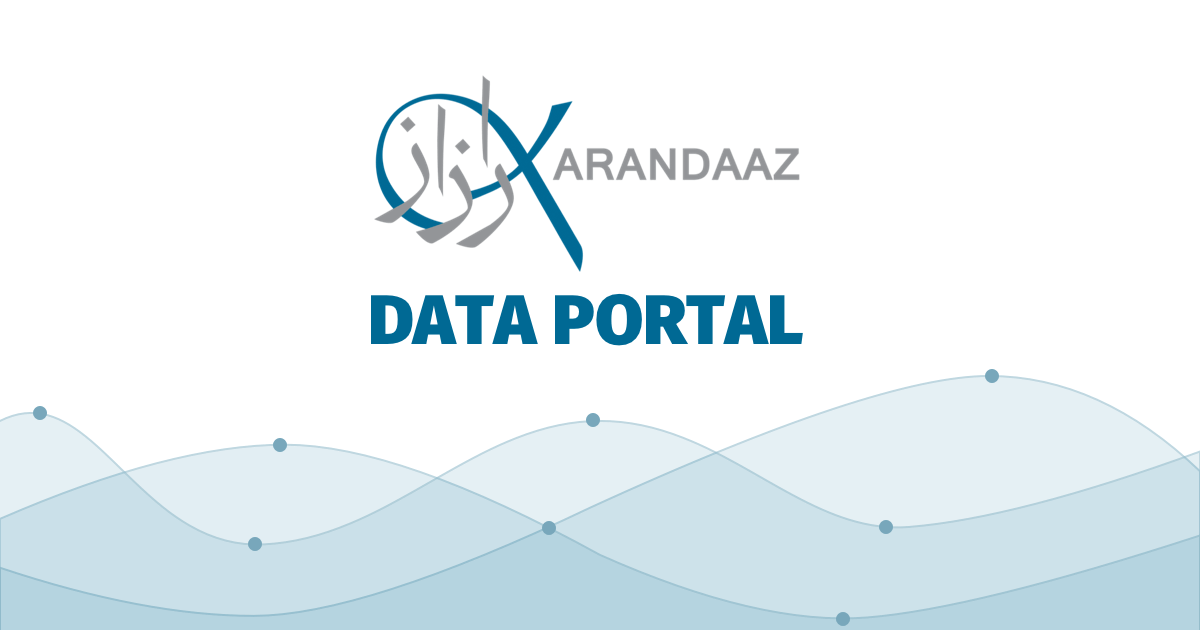 Karandaaz Pakistan held a webinar to launch its latest study on the potential of Climate-Smart, Low-Income Housing in Pakistan. Industry leaders and stakeholders came together to deliberate on the housing needs in Pakistan and the impact green initiatives can have in meeting the needs of populations especially vulnerable to the impact of climate change.

Between 2000 and 2019, Pakistan was found to rank eighth amongst the top ten countries most vulnerable to the negative impacts of climate change.

This vulnerability became starkly evident Earlier this year, as one-third of the country was flooded as a result of unprecedented rainfall and glacier melt. As estimated by Karandaaz, over 33 million people were displaced, and one-seventh lost their homes due to the floods of 2022. With an ever-increasing frequency of severe climate-related events, depleting energy resources, and a population growth rate that far outpaces the provision of housing, this webinar was arranged as a platform to bring together a wide set of stakeholders, including architects, urban planners, financiers and funding providers, etc. to discuss
Pakistan’s housing needs.

Mr. Arif Hasan, one of Pakistan’s most reputable architects and urban planners, delivered the keynote address. In his address Mr. Hasan stated that “The most obvious climate change event in Pakistan has been the recent flooding. The main cause has consistent rain and though we cannot do anything about rain changing its course, lessons learned.

A key factor that amplified the impact of the floods and contributed to the damage caused, has the fact that flood waters could not be drained out. Roads without culverts in them; canals, headworks, barrages that have not been desilted; and saim naalis that have clogged with vegetation led to entire villages wiped out.

Therefore, a very important aspect in the rural areas will be the choice of a location for reconstruction. It has to in a location where this has a disposal point for water, and any hindrances to reach the disposal point need to removed.

Another important issue in reconstruction is the high cost involved in building conventional housing such as that of cement and steel. So, affordable alternatives become pertinent. Subsidies cannot provided to individuals but should available for the supply of these materials in flood effected areas”.

“The housing deficit in Pakistan has approximately 12 million homes and the estimated market size for affordable housing has reported to be USD 165 billion in 2020. This has expected to grow to USD 537 billion by 2050. There is ample opportunity for green builders and government to intervene to develop the climate-smart housing value chain and encourage further sector activity as it has important ramifications – the economy benefits from reduced carbon emissions, the units are cheaper to build and buy and the recurring and maintenance costs are lower than that of a traditional home.

To this end, it is very encouraging to see the presence of builders that have come up with creative solutions for green housing units”.

“Collaboration is key for making the much-needed disruptive impact in the market and transition towards climate-smartness. The level of collaboration will require proactive engagement of the development agencies, private sector, state government agencies, municipalities (local urban bodies) and academia with each other.

Karandaaz is contributing to the climate effort through a two-tiered approach Mobilising climate finance in the SME space and supporting innovative, climate-smart solutions through knowledge building and
providing concessional finance”.

This event deals with a critical yet often overlooked topic; that of affordable climate smart- housing. Residential energy consumption in Pakistan accounts for 40% percent of the total energy consumption of the country. You can imagine the large carbon footprint of this sector and the potential for abating greenhouse gas emissions this sector offers. By making housing climate-smart, not only will there be a positive climate outcome but also an opportunity to address energy poverty brought on by rising cost of heating and cooling for commercial and residential buildings.

Climate risk is a reality and no country spared the negative impacts of further global temperature increases”. The webinar also saw presentations from climate-smart, low-cost housing solution providers, namely Modulus Tech, Ansar Management Company, Base-Bahay Foundation Inc (Philippines) and Balochistan Rural Support Programme. These entities presented their designs for affordable, climate-smart housing. In the aftermath of the recent floods in Balochistan, BRSP shared plans to develop 1000 units in Khuzdar, Quetta, Ziarat and Harnai, using a climate-resilient design suited to its local climate and resources. The webinar also served as a platform to build linkages between, financiers, regulators and developers. The webinar concluded with a presentation on key findings of the research report on climate- smart, low-income housing in Pakistan which is available on the Karandaaz.