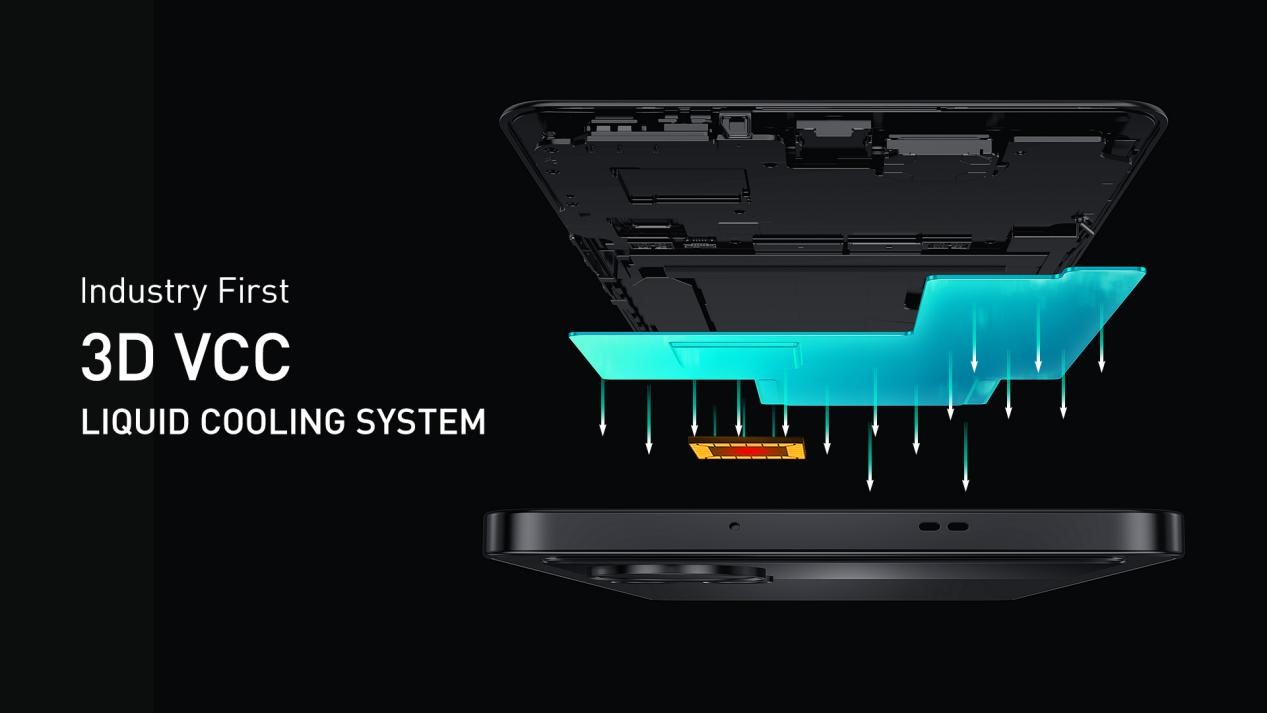 When heat enters the VC, water in the evaporator has vaporized into steam, which removes excess heat. Hot steam then flows into the condenser, becoming a liquid, which flows back to the evaporator through the internal wick structure that forms a hot and cold circulation system with the coexistence of water and steam.

Reducing the thermal resistance media of the heating source has realized by adjusting the structure of the front housing to form a bump, which enables the 3D Vapor Cloud Chamber to almost directly contact the SoC chip. This significantly reduces thermal resistance from shield to Vapor Chamber, increasing thermal conductivity rate, performance, and heat dissipation. Compared to traditional 2D designs, the new 3D VCC reduces the temperature by about three degrees[2], and the total heat dissipation increases by about 12.5%[3].

The Challenges of Creating Perfection

With this technology embedded into Infinix smartphones, users can enjoy the superior performance when their device is under heavy load, allowing them to play games harder and faster, live-stream for longer, and reap the rewards of a cooler, smoother running high, performance smartphone.

Government of Punjab partners with Microsoft to launch Industry Certification Program across the Province. 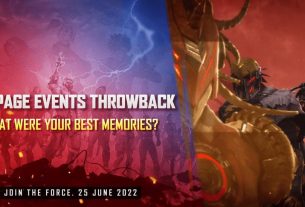 Awaken the power within with Garena Free Fire’s Rampage: United