After taking Social Media by storm, Hasan Ali’s images appeared yet again on different plat form saed these images are telling us a different story this time. We’ve recently witnessed that the Emerging Cricketer of the year Award has been given to Hasan Ali in the recent ICC awards. Surely, he is a man of the hour and we are expecting him to reveal something massive this time again as he takes on the Director’s seat with aplomb. This could mean that he’s starring in a movie or documentary based on his heroics for 2017. We actually found the #CricketersNewJob.

Even before the Champions Trophy, Hasan was a consistent performer but it was in this tournament that he had come of age as he has kept on chipping with wickets. His brilliant off-cutters along with the deceptive in-swingers helped him outfox the batsman time. Hasan Ali was awarded with the player of the tournament award. Moreover, Hasan Ali also added another feat to his blooming career for becoming the second bowler in T20 history to dismiss five batsmen bowled in a match.

Hasan Ali has been an inspiration for many due to his outrageous bowling action and the records he has made in the previous year. Seeing him in a Directorial position could mean that he has ventured intoa major project. These images have been creating a buzz on different Social Media platforms and people have started discussing and guessing the story behind these images as they have been stirring immense curiosity.

“Seems to me it’s a short biography movie #WhatIsHasanUpto”

As it shows from her tweet/status that Hasan Ali is all set to surprise us with his star looks in his upcoming biopic based on his victorious journey of 2017 for his breakthrough back-to-back performances. 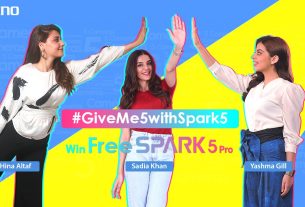 Easypaisa Reaffirms its Commitment to a Cashless Pakistan this Independence Day 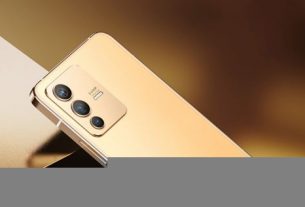