Haroon Rashid has been appointed as the Chief Executive &Managing Director of Shell Pakistan Limited (SPL)with effect from July 01, 2018.Haroon has been a Director on the Board of SPL since 2011. He replaces Jawwad Cheema who is moving on to another senior leadership role within the Royal Dutch Shell Group.

Haroonis currently the General ManagerLubricants for SPL.He joined SPL in 1995 and has heldseveral senior leadership roles in Downstream acrossMarketing, Consultancy and Aviation for Royal Dutch Shell before returning to Pakistan as the General Manager Supply & Distribution for the Middle East South Asia Region.

Haroon is an alumni from The Lahore University of Management Sciences and INSEAD.

Pakistan Cables, the country’s premier cable manufacturer were runners up in the Col. Gerald Critchley Trophy in London. 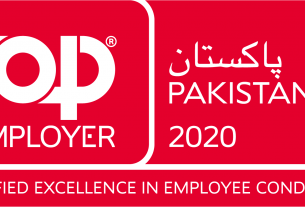 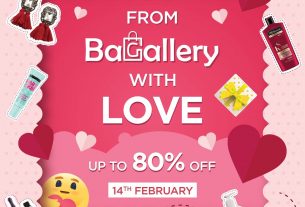