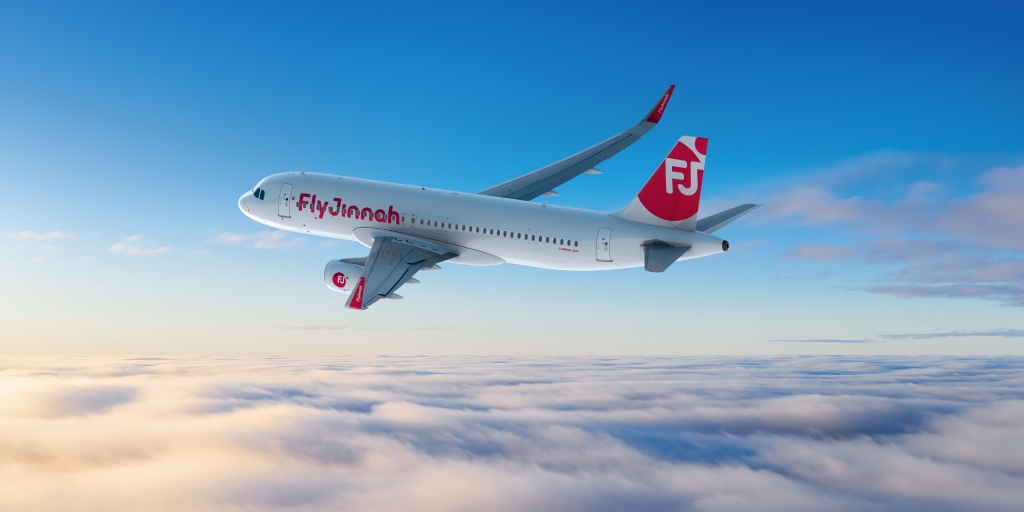 Mr. Yehia brings over 28 years of aviation experience and has held senior positions with two airlines in
Pakistan, starting as Director of Marketing of Aero Asia International, where he was also a founding team
member, driving the airline’s growthprior to joining Airblue in 2004 where he served as Director of Commercial
Operations and responsible for developing the airline’s commercial activities for almost two decades.Built on
the knowledge and experience gained from previous roles, he will work closely with all stakeholders toensure
the company achieve growth and enduring value to its customers and shareholders.

‘Fly Jinnah’ launched its commercial operations on November 1st , 2022 and currently operates domestic flights
across five destinations in Pakistan including, Karachi, Islamabad, Lahore, Peshawar and Quetta. The airline
operates a modern fleet that consists of three Airbus A320 aircraft and serving the Pakistani market with
domestic destinations for the first year then it will expand its route network internationally.
Lakson Group and Air Arabia Group announced their decision to form a JV airline in Pakistan in September 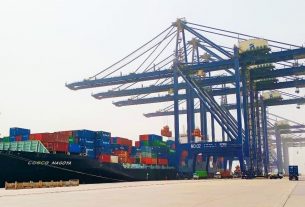