The event started with a keynote speech by Alyy Khan, forerunner to the speech given by Sultana Siddiqui, president of the Karachi Film Society. Speaking about the event she said, “I would like to thank everyone who has been a part of the first Pakistan International Film Festival including the foreign delegates, Cultural Department of Sindh government, Ministry of Information of the Federal government, founding members of KFS, entertainment fraternity and everyone who trusted our vision and supported us. I hope that this collective effort grows in the following years.”

Minister of State for Information and Broadcasting Marriyum Aurangzeb was also present at the event as the chief guest. Speaking about the festival she said “Artists have a huge role in portraying a positive image of their country and promoting tolerance in the society. I would like to appreciate the Karachi Film Society for hosting the Pakistan International Film Festival and congratulate all the members of KFS and participants of PiFF for making this festival a huge success.”

There were a total of eight movie premieres – Cake, The Valley, Lala Begum, Moomal Rano, Zaraab, The Song of Scorpions, Kuch Bheege Alfaaz and The Wishing Tree. Apart from the premieres, screenings of short films, documentaries and feature films were organised at various institutes throughout the city including Goethe Institute, Iqra Defence Valley, Iqra University North Nazimabad campus, Alliance Françoise and T2F.

The four-day event was supported by the Cultural Department of Sindh Government and Ministry of Information of the Federal Government of Pakistan, HUM TV, Nueplex Cinemas and Dawn Media Group. Commercial partners for the event were Unilever and Khaadi. 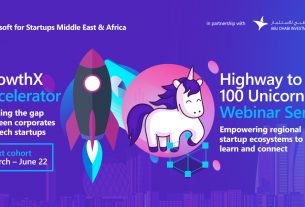 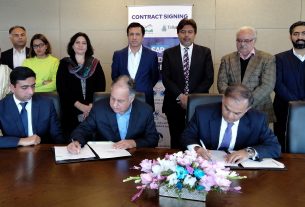 Zoom into the Details of Life with OPPO Reno2 TVC!