Fauji Fertilizer Company Limited (FFC) has announced half yearly results for the year 2018.

The company earned Rs 43.27 billion as sales revenue more than 43% higher than last year owing to higher offtake. FFC’s net profit recorded an improvement of around 24% to Rs 4.72 billion translating in an earnings per share of Rs 3.71 for the half year ended June 30th, 2018. The Board of Directors has also announced second interim dividend of Rs 1.40 per share with an aggregate distribution of Rs 3.15 per share for the first six months of 2018. 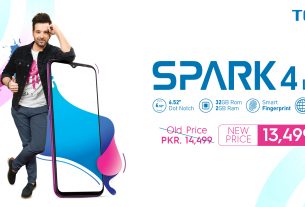