Dutch companies have invested generously in Pakistan’s economy and Netherland as a country has played its role to strengthenbilateral trade relations. The investment made by Royal Friesland Campina into Engro Foods Limited has made it a 51% shareholder of the Pakistan’s 2nd largest dairy company. Hence, Engro Foods played its role in celebrating the cultural heritage of RFC in Pakistan. 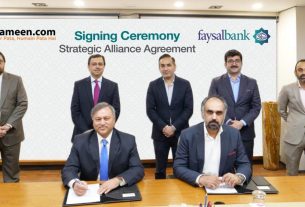