Tipu, the lead character of the film played by the heart throb Sheheryar Munawar is an introvert by nature, an inexperienced young man who is very hesitant when it comes to approaching women. He is always struggling to find love, but has big dreams of finding the one true love of his life and turning into the star he has always wanted to be. Hence begins his pursuit for love and his voyage in #7DMI

IMGC Global Entertainment (Pvt.) Ltd. are the co-producers of #7DMI together with Dawn Films. IMGC is the leading importer and distributor of foreign movies in Pakistan with a market share of over 65% of the major movies showcased in Pakistan. 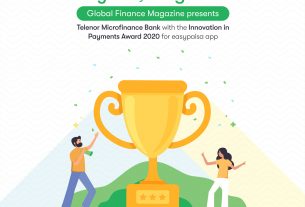 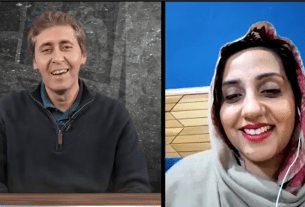 Anniversary of the Passage of the KP Domestic Violence