Dasani, the bottled water brand of The Coca-Cola Company is all set to launch Dasani Spotlight Campaign to support individuals or groups of like-minded individuals devoting their lives for the welfare of others. Such Unsung Heroes in our society are resolutely working across fields, in areas existentially critical for the society at large.

Dasani, introduced in Pakistan earlier this year, has the vision that every individual at some level or another wishes to bring about a positive change not only in self but also in his or her surroundings, and this is the core value that Dasani will inspire, support and celebrate through this campaign. with key focus on environmental, social, educational, economic and artistic fronts.

Dasani is honoring people from among us who are constantly and selflessly striving to make a positive impact in society, but often lack the funds or the infrastructure to be able to increase their scale of impact from what they are already doing. By giving them recognition and bringing them into the public limelight, Dasani is aiming to raise public awareness to support their great causes with implications for society at large.

Speaking about the campaign, the General Manager of Coca-Cola Pakistan & Afghanistan Rizwan Ullah Khan stated, “Action comes from inspiration. Through this campaign, Dasani aims to inspire everyone by highlighting & celebrating stories of people who are already on the journey of making a positive impact around them. We want to make this into a national movement to inspire more real-life heroes with the ultimate goal of making our society more humane and caring.”

With its Spotlight Campaign, Dasani aims to inspire the youth of Pakistan creating a positive ripple effect for the welfare of the society.

ripples in the musical world with its soulful rendition and wholesome feeling. 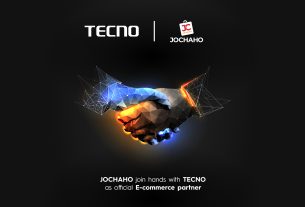 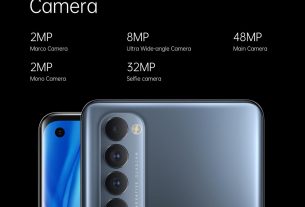