The ‘Umme-Haniya’ and ‘Raaze Ulfat’ star, Danial Afzal Khan, is all set to display his commendable set of acting skills on ARY Digitals, ‘Ghissi Pitti Mohabbat’.
He has already garnered a great amount of applause for his villainous role in 7th Sky Entertainment’s, ‘Raaze Ulfat’, and now will be seen in a different light when he plays in Ghissi Pitti Mohabbat. “This drama is a very different kind of project from those I have done before and I am very excited to be a part of it, I think everyone will enjoy watching it”, he shared when asked about the drama.
This dark-comedy drama has won everyone’s hearts with its captivating story line and instantly amasses millions of views in each episode on YouTube.

Alongside it’s dynamic storyline, the performance of each actor is beyond commendable and gripping.
This laudable drama is produced by Abdullah Seja under their banner, iDream Entertainment, penned down by Fasih Bari Khan and directed by Ahmad Bhatti. The multi-talented cast includes Ramsha Khan, Wahaj Ali, Arjumand Rahim, Shahood Alvi, Sana Askari and many more. 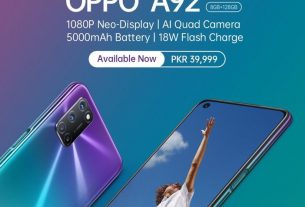 OPPO Redefines the A Series User Experience with OPPO A92 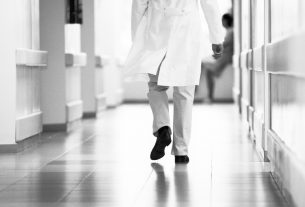