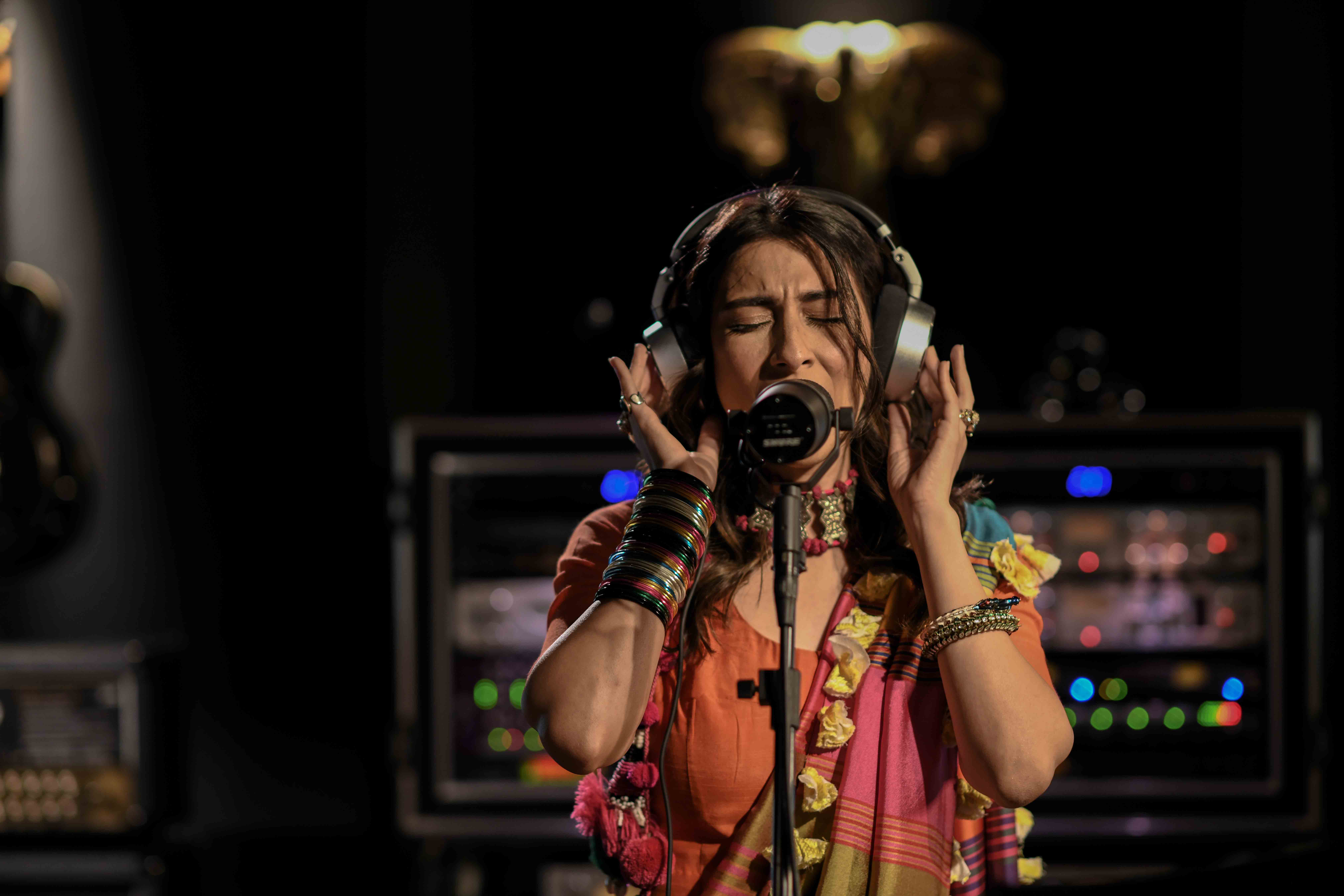 After an entire year of preparations under strict Covid19 SOPs, the Coca-Cola Company proudly announced the airing of the first episode of Coke Studio 2020 on December 4, 2020.

Producer Rohail Hyatt, who is at the helm of the national music platform once again, has ensured that not only will this be a season featuring purely original songs, the focus for this year has been on content and social messaging which includes an all-female anthem called Na Tutteya Ve featuring Meesha Shafi, Fariha Pervez, Sehar Gul Khan, Sanam Marvi, Wajiha Naqvi, and Zara Madani. Interestingly, this will be the first time ever in Coke Studio history that all the female artists of the season will be singing together, although each artist was recorded separately.

The song, which consists of a rap section performed by Meesha Shafi for the first time in her music career, is about how the spirit of a woman is unbreakable. On the song, Shafi says, “Gender equality is a very big topic of discussion throughout the world today and this song talks about equality from the woman’s perspective.”

Wajiha Naqvi added that, “It is important to respect women – after all it is these women who play an equally critical role in society. I see this song as a prayer calling upon unity among women; a prayer that we always stay together and support one another.” 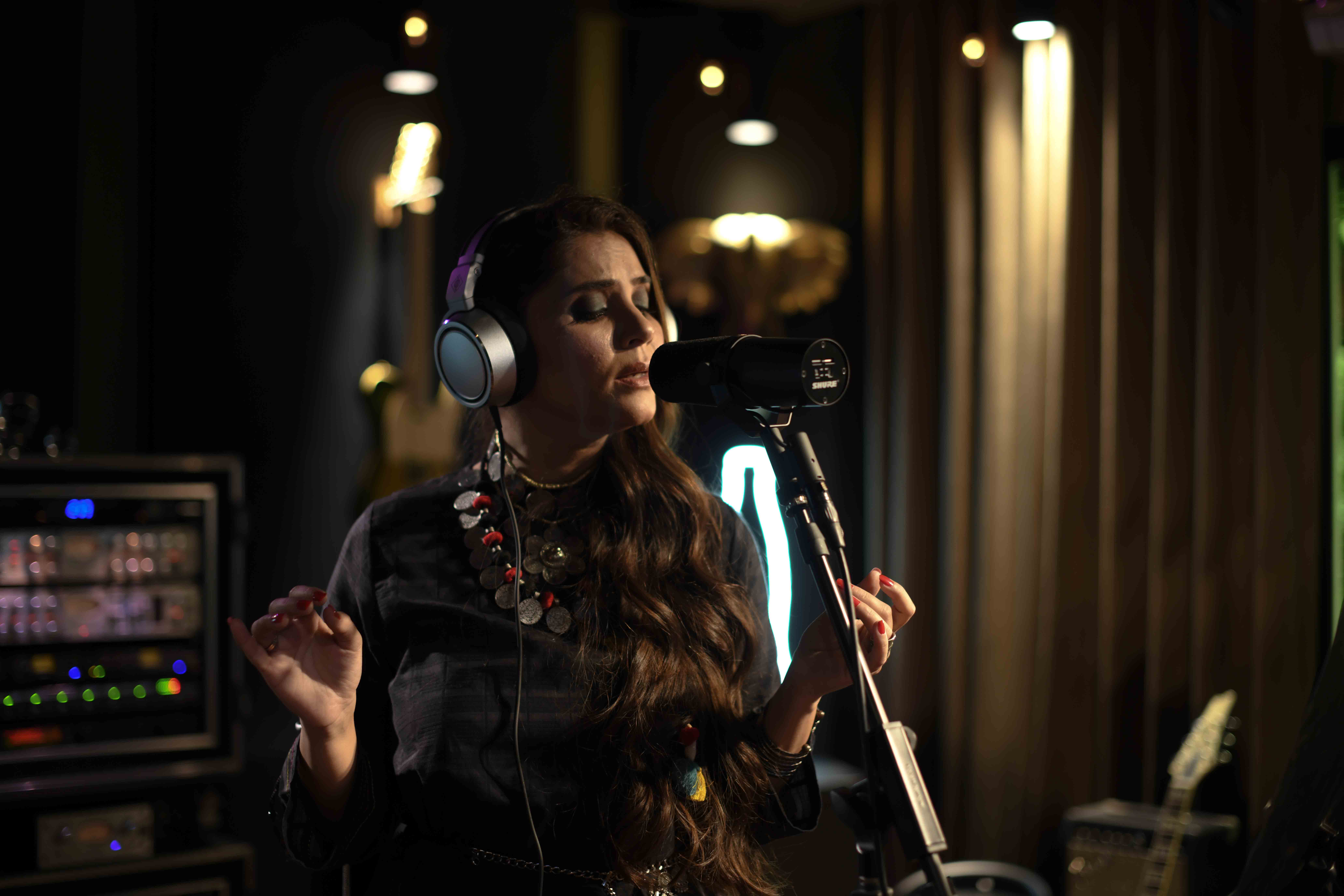 In addition to this, CS debutant, Mehdi Maloof will be performing Dil Khirki, a song written and composed by the emerging indie artist. The song, with its typical college sing-along feel is about opening your heart to the world regardless of life’s circumstances. In accepting one’s circumstances, one is able to submit to fate which ultimately results in a greater understanding of both life, and the self.

Talking about the song, Maloof explains that, “Unless you are lost, you can never truly find yourself.”

Dil Khirki can be viewed at: https://youtu.be/8QIaBikvGoQ 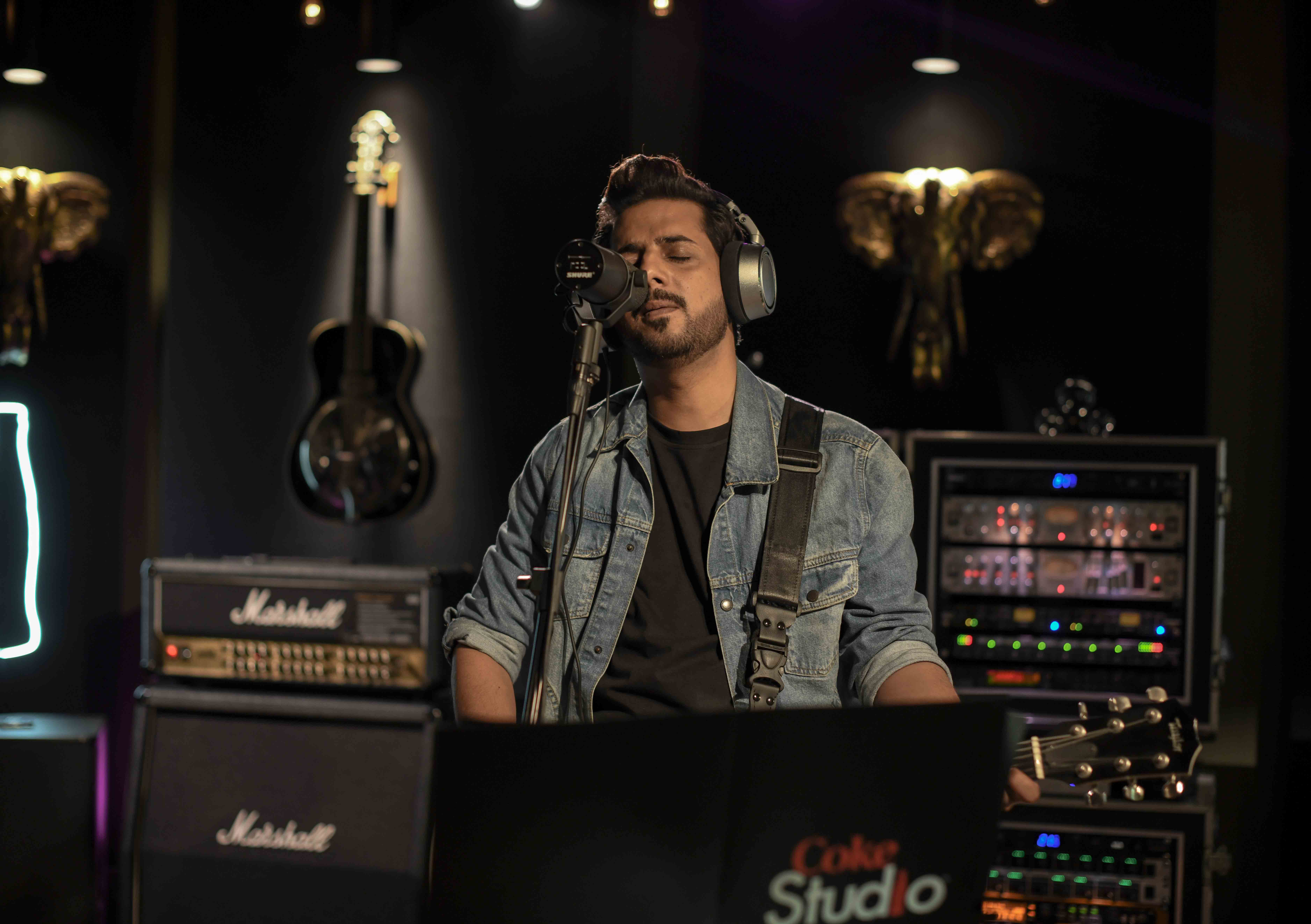 In Jaag Rahi, Fariha Pervez sings about suffering sleepless nights, longing to be united with her Beloved (Almighty). Ali Noor’s voice responds to this longing by explaining that he suffers the same predicament and that she is not forgotten. Jaag Rahi, which is a contemporary take on the classical thumri, is the third song featured in the first episode.

Pervez says that this song has elements of Ishq-e-Majazi (romantic/worldly love) and Ishq-e-Haqiqi (love for God Almighty), “However, even when I was singing I noticed that the more dominant feeling was towards Ishq-e-Haqiqi. I don’t think there is a greater love than that for the Creator.” 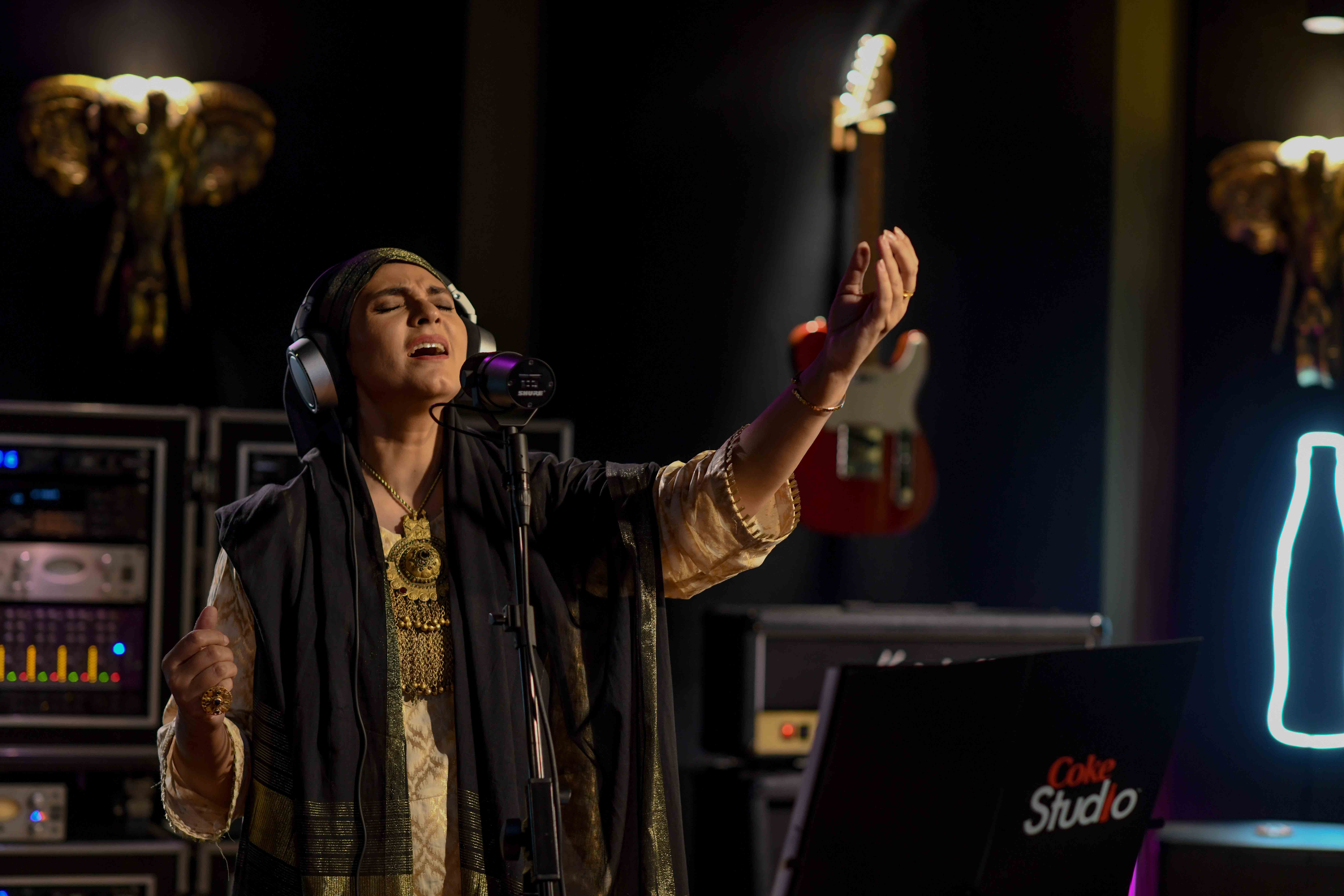 Coke Studio 2020 also marks the return of the house-band, with Asad Ahmed on the electric guitar, Kamran ‘Mannu’ Zafar on bass, Babar Khanna on eastern percussions, Shehroze Hussain on the sitar, Nawazish Nasri on rabab, and Abier ‘Veeru’ Shaan on percussions. On backing vocals, this season will feature Nimra Rafiq, Wajiha Naqvi, Kumail Jaffery, Shahab Hussain, and Zara Madani. Given the new format and advantages of technology, this season has also collaborated with international musicians from across the world including Turkey, Nepal, Lebanon and Serbia. In fact, Turkish artist, Volkan Öktem, has also joined the house-band this season featuring on the drums.

Coke Studio 2020 was administered under a careful management and maintenance of COVID-19 SOPs which resulted in both singers and musicians being recorded separately. Despite these challenges, Coke Studio was committed to releasing a season as an opportunity to keep hope alive amidst difficult times.

Given the extraordinary circumstances under which this year’s season has been produced, it will be deliberately referred to as Coke Studio 2020 and not Coke Studio Season 13. The core values of the Coke Studio platform have always been to explore, experiment and share the unique music of Pakistan and the sub-continent with the rest of the world. Hence, with this evolving discovery of the Pakistani identity also continues the journey of Coke Studio and its music.

For information and updates, log onto www.cokestudio.com.pk , https://www.youtube.com/user/CokeStudioPk or www.facebook.com/cokestudio and look for the hashtag #CokeStudio2020 to follow the Coke Studio journey. 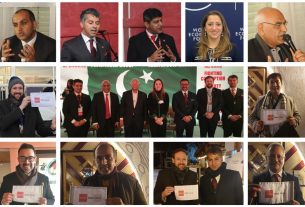 ACCA highlights investment opportunities in Pakistan at Davos, stresses on sustainability and inclusive 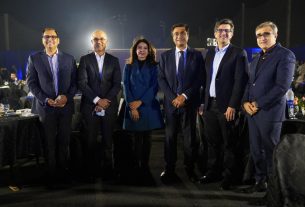