Following the success of the release of ItemNumber trending at #1 across YouTube with over 4 million views,Teefa in Trouble’s second music release, ‘Chan Ve’ has been released worldwide: http://bit.ly/TeefaChanVeSong

The music for Teefa in Trouble is being distributed in Pakistan by Lightingale Productions who have collaborated exclusively with the prestigious Times Music’s Junglee Music for international distribution.

A soulful song that speaks of love and romance, “Chan Ve” has been written and sung by Ali Zafar featuring AimaBaig with music by NaqashHaider.

“Chan Ve is my absolute favourite from the list of music tracks. I remember when Ali made me listen to it, we really didn’t have that much of a space in the screenplay but listening to the song inspired to create that space as a travel song. Once we went to shoot it we came across the most beautiful locations on the way, the warmest of sunlight and clouds that moved with music. The song blew with the wind as we were shooting it leaving us with countless memories.” said director Ahsan Rahim

On writing the song, Ali Zafar said “Chan Ve is one of my personal favourites. It is difficult to write poetry for one song in two languages which is what I hoped to do for Chan Ve which is in Punjabi and English. But while the song speaks two languages, the most important is that of love; and that is what Chan Ve is all about.”

“Chan Ve has its own very magnetic vibe. It is super catchy and for me it is one of those ‘must have’ songs in one’s music list! Recording this with Ali was great fun” said AimaBaig

Directed by Ahsan Rahim,Teefa in Troublewill be released globally and in Pakistan on20th of July 2018. 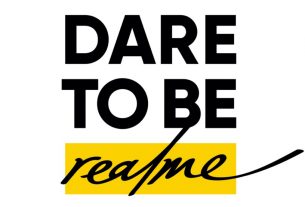 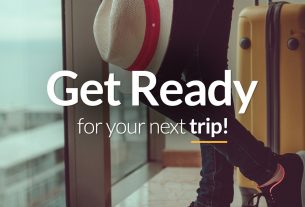 As Corona Dies Out, Pakistanis Are Getting Ready to Travel