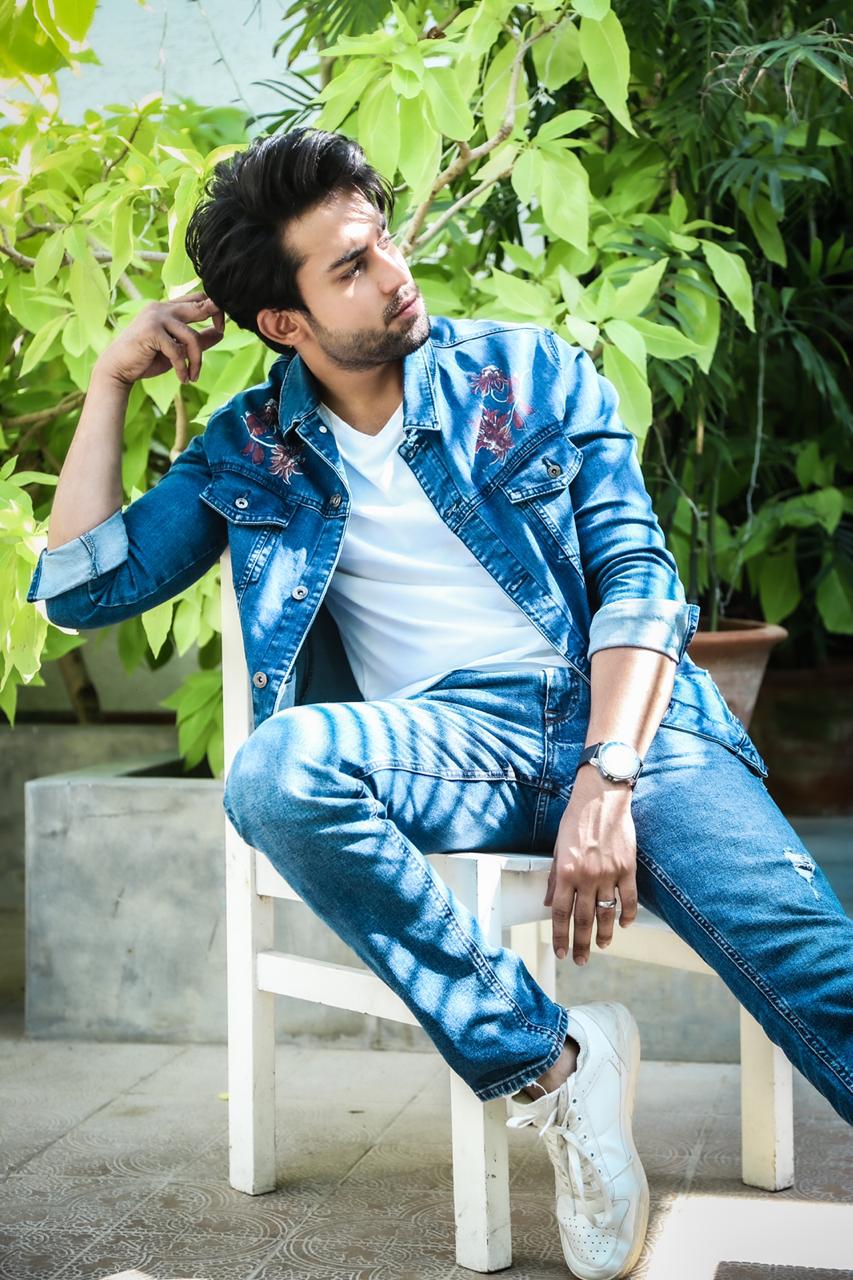 Exciting times for the movie fans as Bilal Abbas Khan will be starring in ace director Nabeel Qureshi’s new project ‘Khel Khel Mein’ has been announced.

The upcoming project, also starring Sajal Aly alongside Bilal, will be produced by Fizza Ali Meerza under the banner, Filmwala Pictures, who have given blockbusters like Na MaloomAfraad 1 & 2, Actor in Law & Load Wedding in the past.

“Working with the finest producer/director duo in the country for the first time. Issbaarmiltehain theatre mei (this time let’s meet in the theatres).” Abbas took to his social media to announce his film.

The fan-favorite duo of Bilal Abbas Khan and Sajal Aly have previously graced the silver screen together in Hum TV’s O’Rangreza  and their mutual chemistry on-screen has had left many fans wanting for more.

While no release date has been announced yet, congratulations have already started pouring in as fans are eagerly waiting for the masterpiece.