Huawei has introduced exciting new price tags for the Mate 10 Series while pushing an update to enable Face Unlock and outstanding low-light photography.

The HUAWEI Mate 10 Series did phenomenally well in Pakistan. It became the talk of the town with its 12MP + 20MP Leica Dual Camera (12MP+20MP) and Artificial Intelligence capabilities.

The update is going live today and users can download it by accessing the System Update tab under Systems in Settings.

Huawei will also roll-out an update to boost the GPU performance of HUAWEI Mate 10 Series making gameplay up to 60 percent faster and efficient. 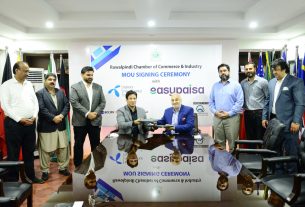 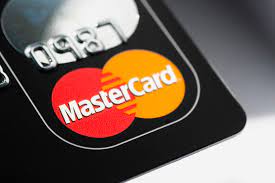