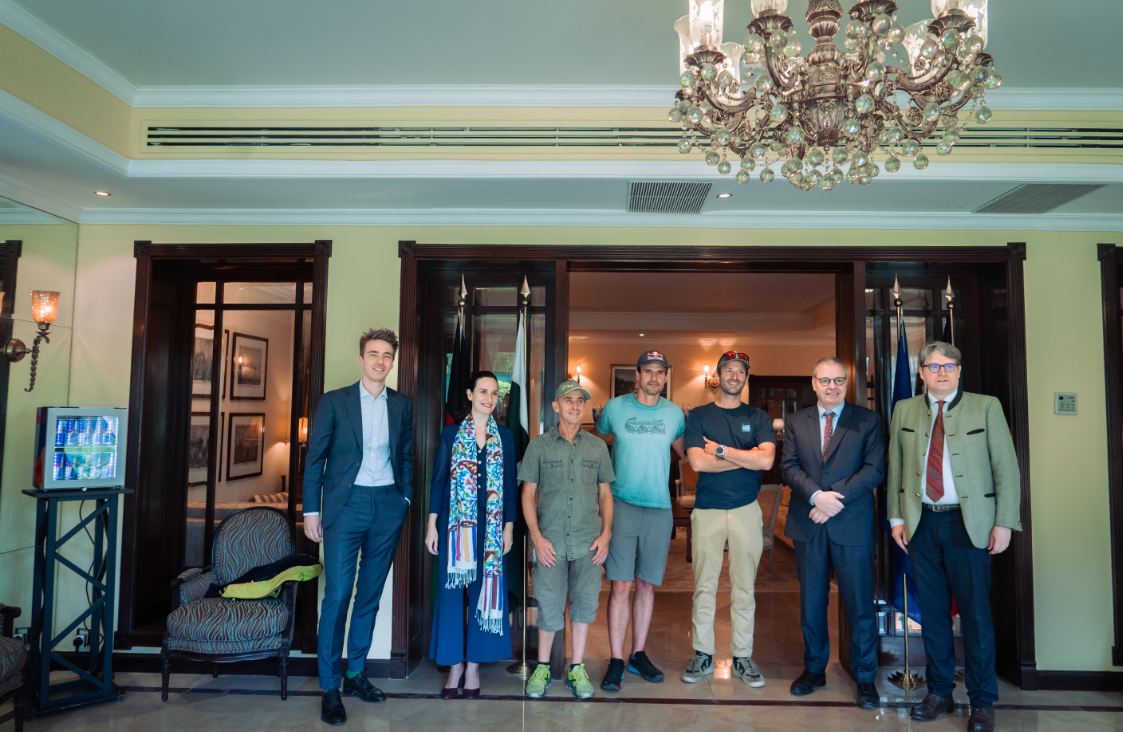 Two international paragliders, Thomas de Dorlodot from Belgium and Horacio Llorens from Spain,arrived in Pakistan. The Belgian Embassy in Islamabad hosted the two athletes and welcomed them. The two aerial adventurers are set to experience the local paragliding sites and interact with the local community during their time here.

The Belgian Red Bull athlete De Dorlodot has been flying for over 20 years, since the age of 14, when the first time his feet were off the ground and he fell in love with the sport. Since then, he has paraglided over mountains across the world and started SEARCH Projects with the goal of searching for new adventures and documenting them. This would be his second visit to Pakistan. He first came to Pakistan in 2013 and flew hundreds of kilometers and walked thousands of kilometers covered in knee-deep snow. What has De Dorlodot planned for this time around?

“It feels like every time I have come to Pakistan, it has been to prepare for this trip,” he said. “I’ve been to Pakistan six times. And every time, we learn something new and I feel everything is in place now to go for an epic expedition. This will be our biggest expedition ever in Pakistan for sure.”

Meanwhile, Horacio Llorens is a Red Bull athlete and five-time world champion in paragliding, having glided over from the Mayan ruins in Guatemala to Aurora Borealis. He also set the Guinness World record for hitting 6G in his 568 rotations (called Infinity Tumbling) on the way down to the Mayan ruins at TakalikAbaj in Guatemala. “There are many more things to do,” says Llorens, citing Tanzania and Antartica as some of the places he’d like to go.

This marks Llorens’ third visit to Pakistan after one in 2011 and 2016. “I love this place,” he says, citing how they flew over Hunza and the Himalayas and many more places the last time. “But this time, we are much more prepared, mentally and physically. Hopefully, if the weather is good, we are here to do something big.”

He says they have returned not only because of the mountains and the opportunities but also the traditional culture and the people who have treated them so well during their stay.

The Belgian Ambassador to Pakistan Mr. Philippe Bronchain believes it’s important for athletes to come from Belgium and other countries to Pakistan. “It’s important to have a better understanding and knowledge of Pakistan. It Thanks to this kind of events, it draws attention to the local community and on the region.”

Mr. Bronchain feels such cultural and sports exchanges also help “understand the local community, how they live and function” and compared it with how people around the mountains, such as the Alps in Europe, live. “It’s also soft diplomacy, which is important for all countries. It’s important for Belgium and Pakistan. It shows what you have, your culture and what you like. It helps us understand each other.” 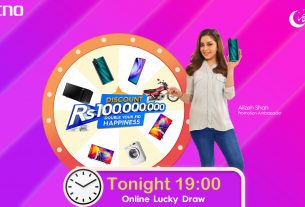