Ayeza Khan was In Istanbul, Turkey For a Shoot

Ayeza Khan, an award-winning Pakistani television actress and model, recently visited Istanbul to shoot a TV commercial for an exciting new project. Known for her commendable performances in various television serials including “Mere Meherbaan” and “Pyaray Afzal”, Ayeza was also appointed as a brand ambassador earlier this year for Molfix, a leading Turkish global baby diaper brand and she flew to Istanbul for their latest TV commercial shoot.

For this campaign, the multi-talented star has also brought into play her musical skills and sung the Molfix ad’s theme song. Ayeza Khan was very keen on working with babies as she really enjoys spending time with kids. During the shoot, there were at least 10 babies on the set playing with her. Ayeza also explored the city’s historical landmarks while she was thereas well as some of the beautiful mosques the country is known for.

Regarding the shoot in Istanbul, Ayeza Khan said: “I had an amazing time in Turkey and working on this shoot for Molfix was a delight!I loved working with the adorable kids and babies on set. With this campaign, I’ll be introducing the new Molfix diapers which have unqiue features such as it’s 3D anti-sagging and anti-leakage system. Being a mom myself, it’s so important for me to use the best quality for my baby, specially diapers, so I really believe in this project.Also, exploring the city and home of my Molfix family made for a trip I’ll never forget.” 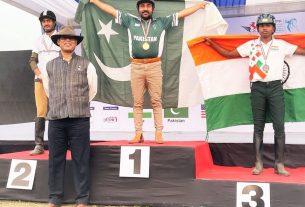 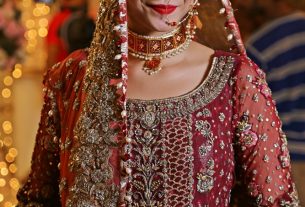