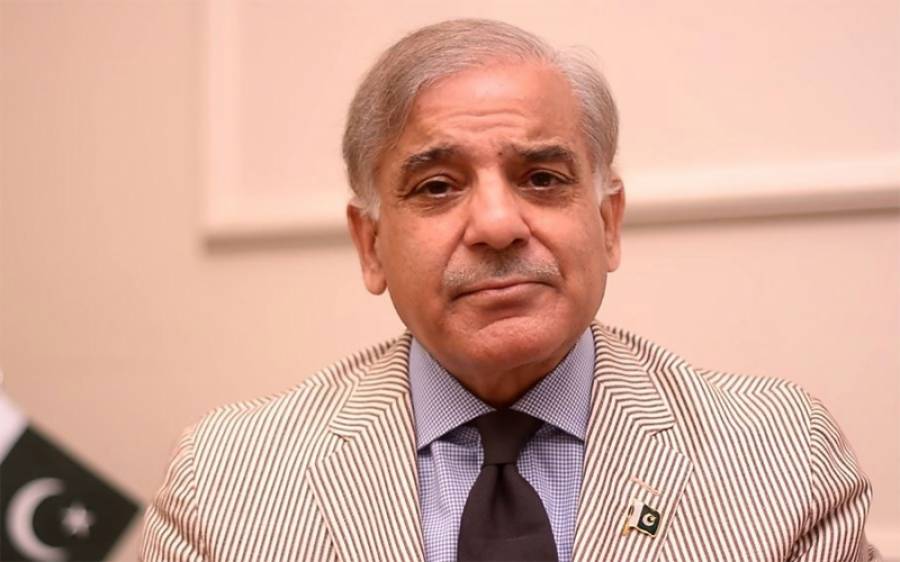 Pakistan’s famous journalist Arshad Sharif has been shot and killed in Kenya, the details of which have not been revealed yet.

According to the details, Prime Minister Shehbaz Sharif’s has expressed his regret on the killing of Arshad Sharif by issuing a message on Twitter and said that “The news of Arshad Sharif’s death has made me sad. May Allah grant him a place in heaven. My Prayers go out to the bereaved family.” are with.

Earlier, Arshad Sharif’s wife released a message on Twitter saying that today I lost a friend, husband and my favorite journalist, according to the police he was shot dead in Kenya, our privacy should be taken care of. In the name of breaking, our family photos, personal details and hospital photos should not be broadcast, remember us in your prayers.