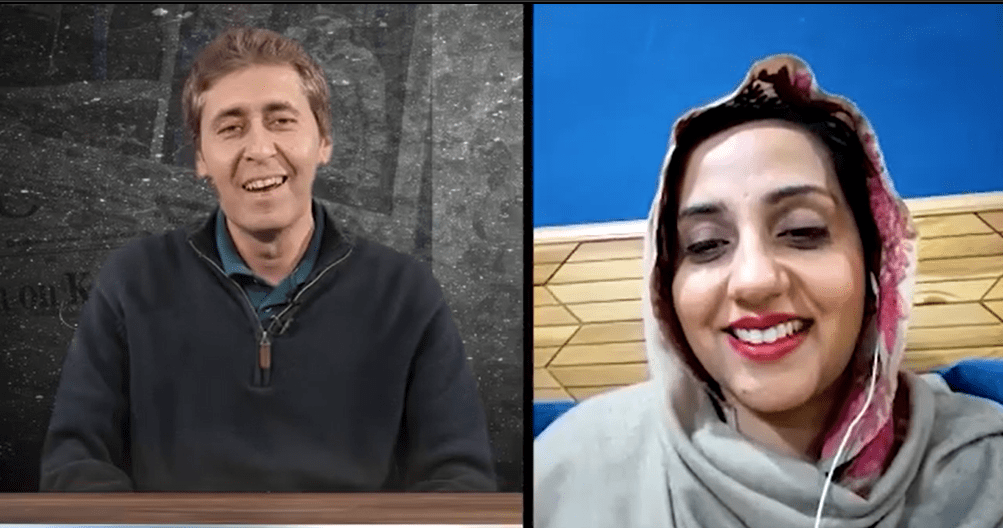 “After almost 22 years in the process, the Khyber PakhtunkhwaAssemblypassed the landmarkKP Domestic Violence (Prevention & Protection) Act last year on 15th January 2021. With the passage of this legislation, domestic violence across the province was proclaimed a punishable offense. Apart from physical and sexual violence, the law also brought economic and psychological abuses under the umbrella of domestic violence.

However, a year after the passage of the KP Domestic Violence (Prevention & Protection) Act, the province-wide implementation of the law is still awaited. “There is no doubt that the passage of the law itself is a huge feat but without actual implementation, there is little reason to celebrate,” stated Areebah Shahid, Executive Director of Pakistan Youth Change Advocates (PYCA). “In the past, we have seen social sector laws, such as Article 25-A, which pledges free and compulsory education for every Pakistani child to see no progress at the implementation level despite 12 years having elapsed since its passage. We fear the KP Domestic Violence (Prevention & Protection) Act might face the same fate.”

PTI leaders and Members of the Khyber Pakhtunkhwa Assembly, Madiha Nisar, and Ayesha Bano during their recent appearances in a web show had shared that the rules of business of the law were being drafted and they remained hopeful about its provincewide implementation within the next few months.

PYCA is currently running an awareness campaign around the law so more women become aware of its various provisions. “Our purpose is to ensure that women and girls across the province understand how the law is designed to protect them and what provisions are being offered under it to keep them safe from all forms of violence inside the four walls of their homes,” shared Hisham Khan, Senior Program Officer at PYCA. 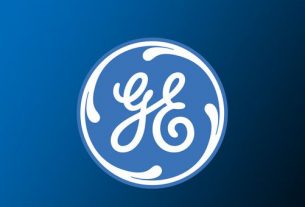 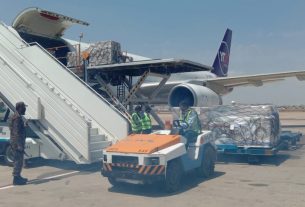