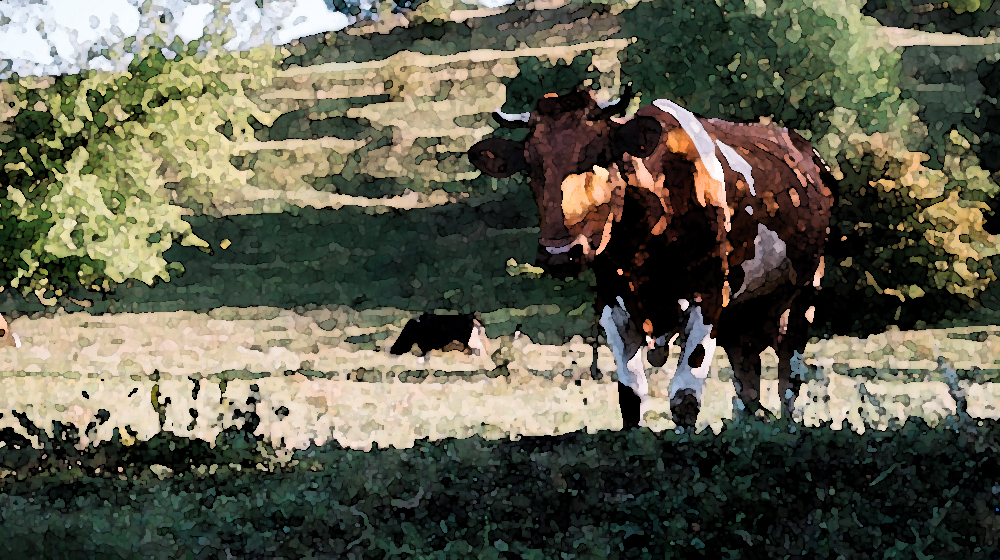 Rawaila Jan takes us through an inspiring journey of a single mother with no resources towards building up a successful business to build a comfwortable life and secure the future of her daughters. She truly depicts strength and wisdom of an empowered woman who works her way against all odds to save her family from subjugation of the society.

Belonging to a small town of Haripur, Rawaila Jan who is a mother of three daughters got separated from her husband and suddenly had the responsibility of supporting herself as well as providing for her children. Initially, she worked on daily wages with no stable income for home that made it very difficult for her to make the ends meet. Rawaila was determined not to become a burden on her brothers instead she wanted to build her life on her own.

In search of a stable running income at home, Rawaila Jan got in touch with KMBL loan officer and started a small business of livestock. She started off by investing on goats and made money out of selling milk; enough to run a family of four along with covering the initial costs of her business. The biggest challenge that she faced was the lack of resources to set up a strong retail and distribution system. Her brother introduced her business in the local market where she was able to make contacts and find regular clients. Finding a balance between work and family life, Rawaila wisely distributed her activities along the entire day that catered for both the business and the four of them quite easily. 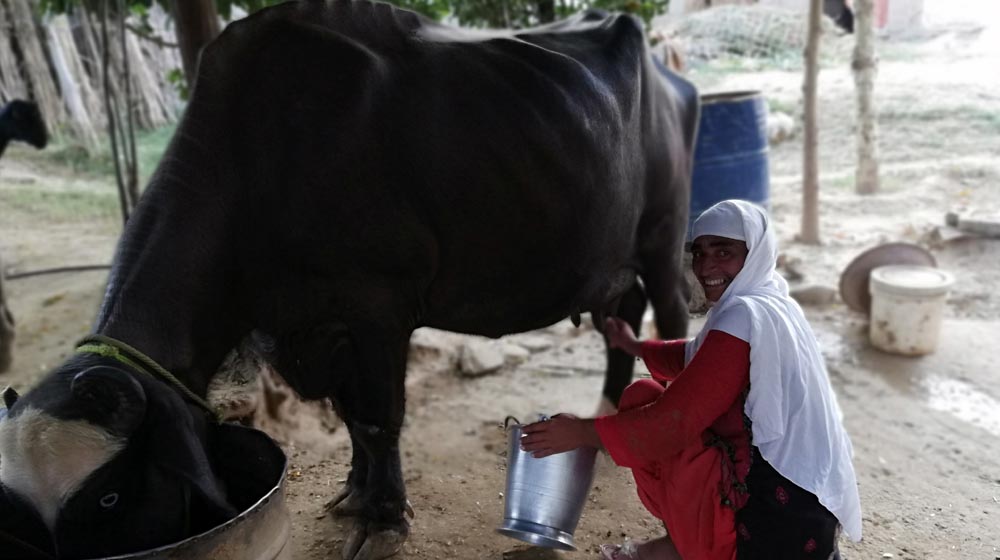 With a systematic cycle of loan, she was able to repay her entire loan within nine monthsof her business’ inauguration. The initial loan got her business a good kick start but Rawaila was not willing to stop her efforts just here yet. Over the next 2 years, she took two more loans in order to scale up her business, making her way from goats to buffalos and was able to introduce more products and services in her livestock business.

From owning a few goats, Rawaila Jan now has three buffalos with which she is able to sell milk and calves in the local market. The business has reached its stability where a comfortable income is coming in the house. All her daughters are getting good quality education where two of her daughters are already employed in a firm in their locality. The whole family is using their own expertise and skills to support the business in one way or another. With the income coming in the house due to the business formed, Rawaila was able to build her family a house of their own. Their standard of living improved where all the women in the house are now self-sufficient and well empowered.

Currently, Rawaila is now in the process of scaling up her business even further. She is now working to increase the number of livestock animals in her possession. A business that had initiated out of dire need with one goat is now becoming a successful medium sized enterprise of upscale livestock products where Rawaila is hiring more employees to carry out the upcoming elaborated business processes. 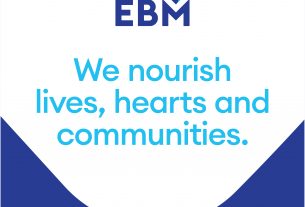 Maverix Digital and Lahore Chamber of Commerce Conducted Training on How to Double your Revenue Digitally, at LCCI