Access to the Skype app is blocked since it is providing unlicensed VoIP service, the telecom firm said.

Skype, the popular software that allows users to make voice and video calls between computers, mobile phones and tablet devices via internet, has been blocked in the UAE.

According to a tweet by UAE-based telecom company Etisalat, the access to Skype has been blocked over unlicensed VoIP calls.

“The access to the Skype app is blocked since it is providing unlicensed Voice over Internet Protocol (VoIP) Service, which falls under the classification of prohibited contents as per the United Arab Emirates’ Regulatory Framework,” Etisalat said.

Skype, in a statement on its website, said, “It has been brought to our attention that our website and services have been blocked by the ISPs in the UAE. That means you won’t be able to use Skype in the UAE.”

Users across the country reported facing disruptions to the service over the weekend.

“I’m on Etisalat with a 50mbps package. I’m wired with about 54mbps of speed but I’ve noticed in the last few hours that Skype…call quality is abysmal. I can’t hear a thing,” wrote one user by the name SenpaiPlays on Reddit.

“I tried to call my only friend the Skype Echo voice thing and it didn’t work either,” wrote another user. 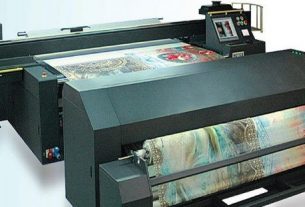 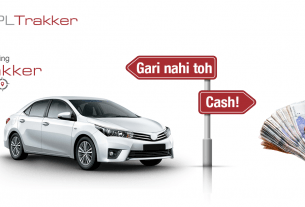