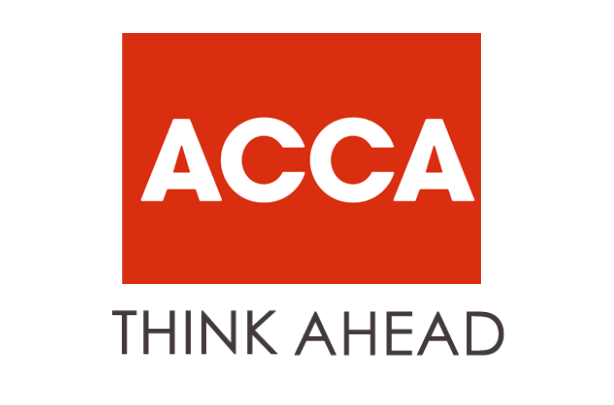 The global economy is heading into a recession, initially at least a pretty severe one.

In its latest Economic Briefing, ACCA (the Association of Chartered Certified Accountants) has shared exclusive insights into the economic consequences of the Covid-19 epidemic and has urged governments around the world to work on large scale fiscal action to help businesses recoup losses and prevent massive unemployment.

The measures introduced by governments in an attempt to slow the spread of the virus are having a dramatic effect on huge swathes of economic activity. There is the direct loss of output and employment caused by the closure of hotels, shops, restaurants, the reduction in travel and, in some areas, complete lockdown.

In businesses that continue to operate with employees working from home, productivity and output will suffer. Such economic pain is being felt simultaneously across the majority of the global economy. Two of the most significant regions of the global economy, Europe and the US, are among the most affected.

The immediate consequence of this economic shock will be to cause a surge in effective unemployment rates[i] – by double digit percentage points in many countries. If such conditions were to persist for three months or longer then falls in output approaching 10% would be entirely possible. By comparison, during the global financial crisis of 2008/09, the worst affected economies suffered around a 6% fall in GDP.

Once the health crisis is over and depending on the success of the policy measures discussed below, there should be a fairly rapid return to reasonable rates of economic growth. Some of the lost economic activity is likely to be recouped, for example delayed purchases of consumer durables such as TVs and white goods will eventually take place. But much will be permanently lost, including in the service sector – cancelled visits to hotels, restaurants, cinemas, etc. are never regained.

The unprecedented nature of this economic shock means that only guesstimates can be made of its magnitude. The short-term hit to global GDP will in all probability be greater than during the 2008/09 recession, which at its low point recorded global GDP falling at an annual rate of around 2.5%.  Unlike that downturn, however, the 2020 coronavirus recession is truly global in nature with no region of any economic significance spared. In addition, growth has started its decline from a low base having lost momentum through last year mainly due to US-China trade tensions. Our best guess is that world GDP will fall at an annual rate of 4% to 5% in the second quarter of this year.

The lessons from China

China, as the “first-mover” in the Covid-19 crisis may offer some clues to the duration and severity of the likely economic damage elsewhere. The Chinese economy will have contracted sharply in the first quarter compared with the previous quarter, given the monthly data from indicators such as retail sales, industrial production and investment. More recently, there has been an easing of restrictions as the health crisis has abated and there are tentative signs of improved economic activity, such as factories reopening and increased travel. This would suggest the possibility of a relatively short, sharp economic shock, followed by recovery. But such an outcome is not guaranteed in China and is highly uncertain for the rest of the global economy.

The global policy response to the Covid-19 pandemic is gathering unprecedented momentum. The ultimate goal of policy is to prevent an inevitable sharp economic contraction from becoming a prolonged recession or even a depression with very high and persistent rates of unemployment.

On the monetary side, most central banks have now pushed interest rates to the floor and are scaling up other monetary easing measures, including massive quantitative easing – the purchase of financial assets from the private sector. The pace of this is greater than during the financial crisis of 2008/09. For example, the European Central Bank (ECB) has announced a “Pandemic Emergency Programme” in which it will buy €750bn of assets this year, on top of an existing quantitative easing programme. QE is intended to boost liquidity in the financial sector and prevent a liquidity squeeze. Central banks are also relaxing certain capital adequacy requirements and providing cheap and ample funds to the banking system – these are designed to keep credit flowing, especially to those affected by the crisis, and to prevent a more widespread credit crunch.

But the speed and scale of the economic collapse means that large scale fiscal action is required. Indeed, as Christine Lagarde, President of the ECB emphasized recently that the policy response should be “fiscal first and foremost”. By this is meant a massive increase in government spending and intervention to effectively replace as much of the lost private sector incomes as possible. The more of this that can be done now, the less policy stimulus will be required when the health crisis is eventually over and conditions for normal economic activity are restored.

As also announced by the federal government in Pakistan, one of the most important fiscal measures being taken is the state directly transferring funds to individuals. In some cases, this involves sending payments directly to all qualifying residents. Hong Kong has already done this earlier this year and the US is considering doing so as part of its economic response.

But a more targeted approach is for the state to pay most or all of the wages of workers in affected companies.  This is the policy adopted by the UK government. By paying the wages of those in jobs that are in temporary furlough, companies are helped to survive, employees are not laid off and they avoid financial hardship.  Moreover, as conditions improve, everything is in place for a rapid return to normal economic activity.  Other measures include delaying or even foregoing some taxes, increasing benefit payments, and making grants and guaranteeing loans to affected companies. Many fiscal measures are likely to be geared towards small and medium sized enterprises (SMEs), which are especially vulnerable since they have much less of a financial buffer than larger companies.

In many countries, the scale of government intervention will resemble war-type conditions: huge state involvement funded mainly by increased borrowing.  The fiscal cost will be very large indeed, public sector deficits and debt will soar; deficits in many cases will rise into double digits as a percentage of GDP.  As with the debts run up during war time, their repayment can be spread over the coming years. For now, all that matters is avoiding economic collapse.

If appropriate policy action is taken on the necessary scale, then the economic effect of the Covid-19 crisis will be severe but it should also be temporary.

Once the health crisis is past its peak and confidence substantially restored, then we would expect economic recovery to be swift with strong momentum. For now, the focus of economic policy is on preventing a severe but temporary health crisis from causing significant and permanent damage to the global economy. 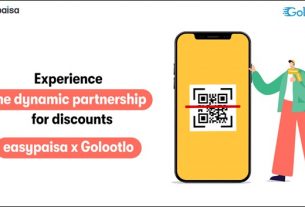