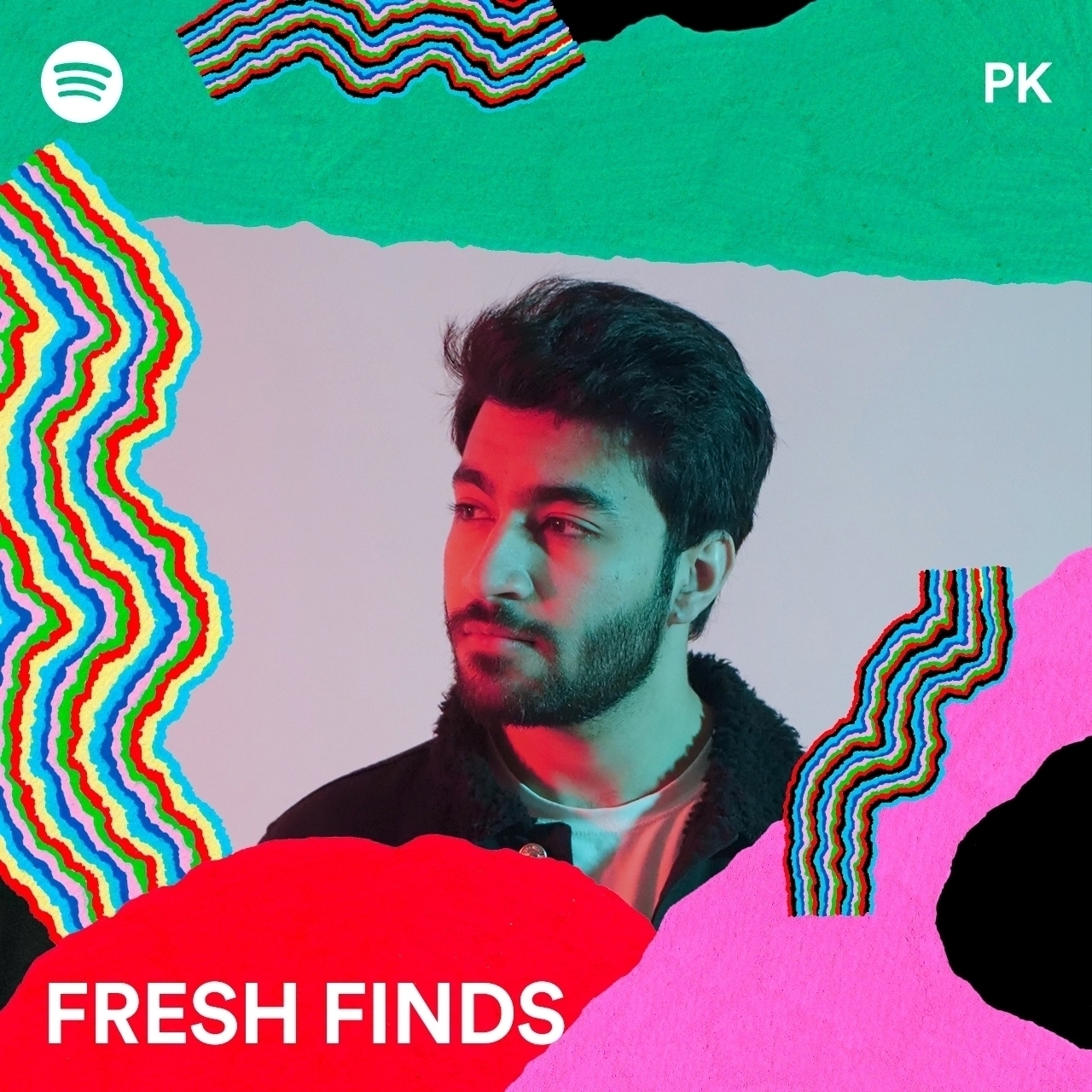 Since Spotify launched in Pakistan over a year ago, the indie music scene has enjoyed more opportunities to have its art embraced by fans domestically and abroad. The genre’s global streams have grown by 150% on the streaming service, proving that it is here for the long haul and will continue to grow rapidly.

Abdul Hannan is an example of Pakistani indie music’s meteoric success. The Lahore singer, songwriter, guitar player, and producer has had two of his tracks, “Bikhra” and “Iraaday” trending on Spotify’s Chart, Top Songs Pakistan, with “Bikhra” peaking at 1.

Like most independent artists, Abdul Hannan’s journey on Spotify started with the Fresh Finds Pakistan playlist. The playlist launched last year and was introduced as the launch pad for up-and-coming artists beginning their careers. Since joining the Fresh Finds playlist in November 2021, Abdul Hanan’s followers increased by over 4,600%, and his average daily streams witnessed a whopping jump of 7,678% over the same period.

His fans have also been actively sharing his music on social media via their Spotify accounts, where the active daily shares have increased by 4,000%. Outside of Pakistan, Abdul Hannan has made fans in India, the US, Bangladesh and the United Kingdom.

As time progresses, who knows what melodic marvels are yet to emerge from Pakistan and to be honest, we are all ears for them. For now, discover fresh new Pakistan indie artists on Fresh Finds PK. 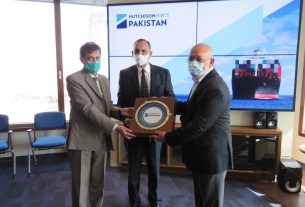