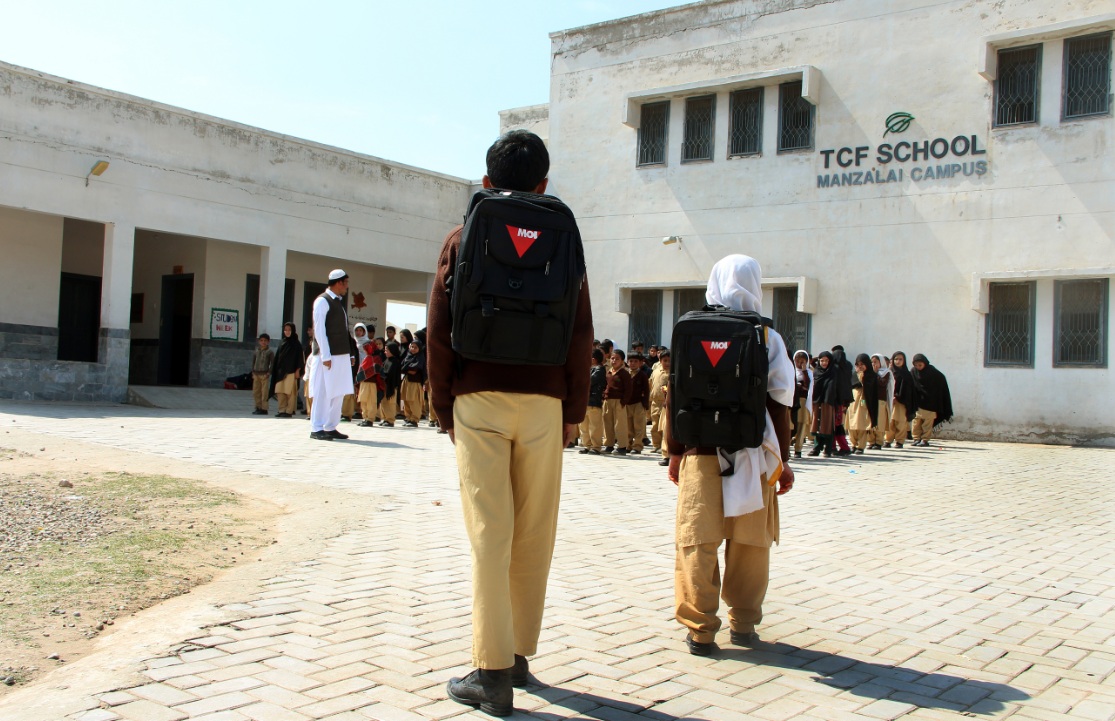 On November 5th 2010 at its headquarters in Islamabad, MOL Pakistan Oil & Gas Co. B.V. signed an agreement with The Citizen Foundation (TCF), to undertake the construction of three primary schools in MOL Pakistan’s operational area in the TAL Block comprising of the districts of Karak, Hangu and Kohat of Khyber Pakhtunkhwain Pakistan.

Almost 25 years later, TCF is now one of Pakistan’s leading organizations in the field of education for the less privileged. With the vision to remove barriers of class and privilege in order to enable the citizens of Pakistan to be agents of positive change, and with the mission to foster moral, spiritual and intellectual enlightenment, through the power of quality education, the TCF is an excellent implementing partner for MOL Pakistan.

With low literacy rates, low graduation and matriculation rates, and low intermediate education enrollment in MOL Pakistan’s areas of operation, access to quality education remains challenging due to poverty, poor government infrastructure, and the lack of access to basic life resources, facilities and services. Therefore, the opportunity to make a difference in the lives of the less fortunate is a priority for socially responsible corporate entities such as MOL Pakistan.

Given the Hungarian roots of the multinational corporation MOL Group, of which MOL Pakistan is a fully owned subsidiary operating in the country since 1999, the Embassy of Hungary in Pakistan takes particular interest in MOL Pakistan’s community development and social welfare projects through its Corporate Social Responsibility (CSR) initiatives.

At the grand opening and inauguration on January 1st, 2013 of the TCF Manzalai Campus, the primary school built by MOL Pakistan located in the village of Gurguri, Tehsil Banda Daud Shah, District Karak in Khyber Pakhtunkhwa, His Excellency, Mr. Istvan Szabo, Ambassador of Hungary to Pakistan, on behalf of the Government of Hungary, donated 20,000 USD for the purchase of library books and other items for the newly built school. He also promised another 40,000 USD for the other two schools planned to be established by MOL Pakistan in its areas of operation.

This bilateral collaboration would not have been possible without the concerted efforts of MOL Pakistan and its CSR initiatives that actively seek to bring about sustainable development in Pakistan by building meaningful partnerships between its communities in its areas of operation and various local and international agents of positive change.

Today, with almost 350 students, half of whom are girls, and two shifts of classes ranging between Nursery, Kindergarten, and Grades 1 to 6, this primary school is staffed by eight female teachers and a female principle. And when asked, of the impact made by the primary school on the community it serves, TCF Administration Officer, Mr. Sami Ullah, states that “the school isgreatly appreciated by the community” and that “the parents of the students are indeed very happy with the positive change MOL Pakistan has brought to not only the children enrolled at the school but also to the families they belong to.” He further hopes that other companies will follow suit and actively promote education in Pakistan the same way that MOL Pakistan has done. 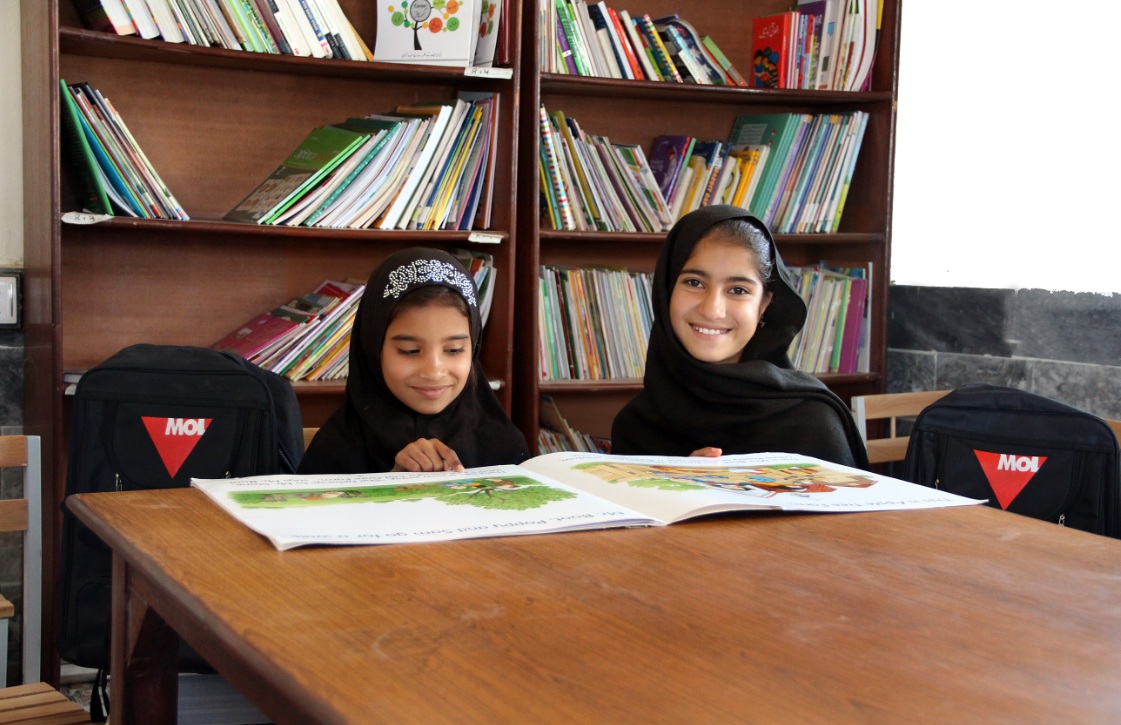 MOL Pakistan’s CSR initiatives have always promoted education in Pakistan, a country whose literacy rates remain among the lowest in the world. However, as a vital human right, education plays a key role in human, social, and economic development in Pakistan. Education is thus one of the most powerful tools in eradicating poverty in the country.

MOL Pakistan recognizes that investing in education yields significant social welfare benefits. Unfortunately, such benefits are yet to be availed in remote rural and disadvantaged communities where MOL Pakistan has focused on providing merit-based student scholarships, and establishing schools and improving educational infrastructure in disadvantaged communities of the TAL Block in Khyber Pakhtunkhwa.

Likewise, MOL Pakistan has taken up the construction of classrooms, examination halls, building toilet facilities, providing adequate water supplies, sewage systems, and the provisions for electricity wherever shortfalls in existing educational facilities are felt in MOL Pakistan’s areas of operation.

In order to cope with the persistent problem of low voltage and load shedding in rural and remote communities when it comes to pre-existing government schools, MOL Pakistan has installed solar panels as a source of alternative energy to keep teaching and learning in our classrooms uninterrupted whenever in session.

This emphasis on education is likely to grow in the coming years with the implementation of MOL Pakistan’s CSR initiatives and the fulfillment of its promise to build and establish more schools in its areas of operation thanks to the great success of TCF Manzalai Campus being a benchmark to live up to.

Let’s paint the future together – the AkzoNobel startup challenge begins