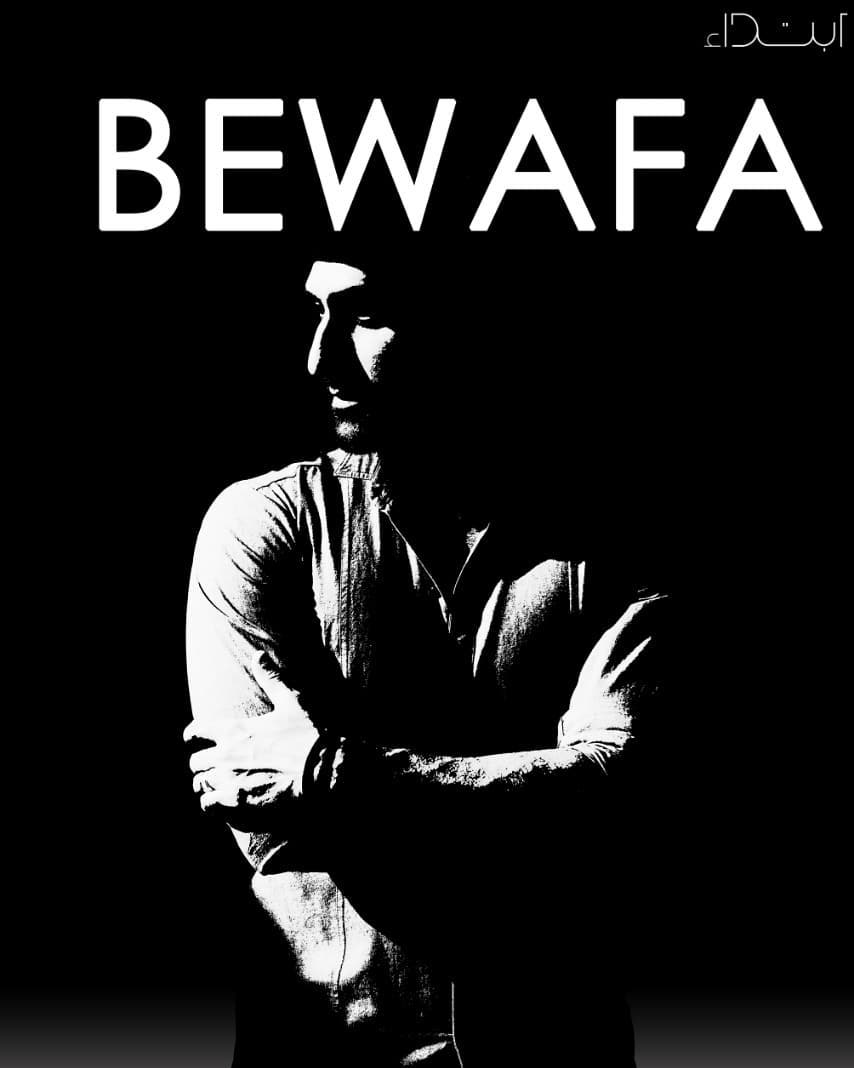 After the critical success of the release of his debut song JeeLunga in December 2019, one of Pakistan’s most exciting young musician Taha Hussainhas released his second song, ‘BEWAFA’ from the album, Ibtida.

The melodious BEWAFA is the first song which Taha wrote, composed and recorded in a studio. “I write a lot about my fears and I have written a lot of words that turned into songs in times I was down, BEWAFA is an interpretation of my feelings at a point in my life.”said Taha Hussain on the release of BEWAFA. 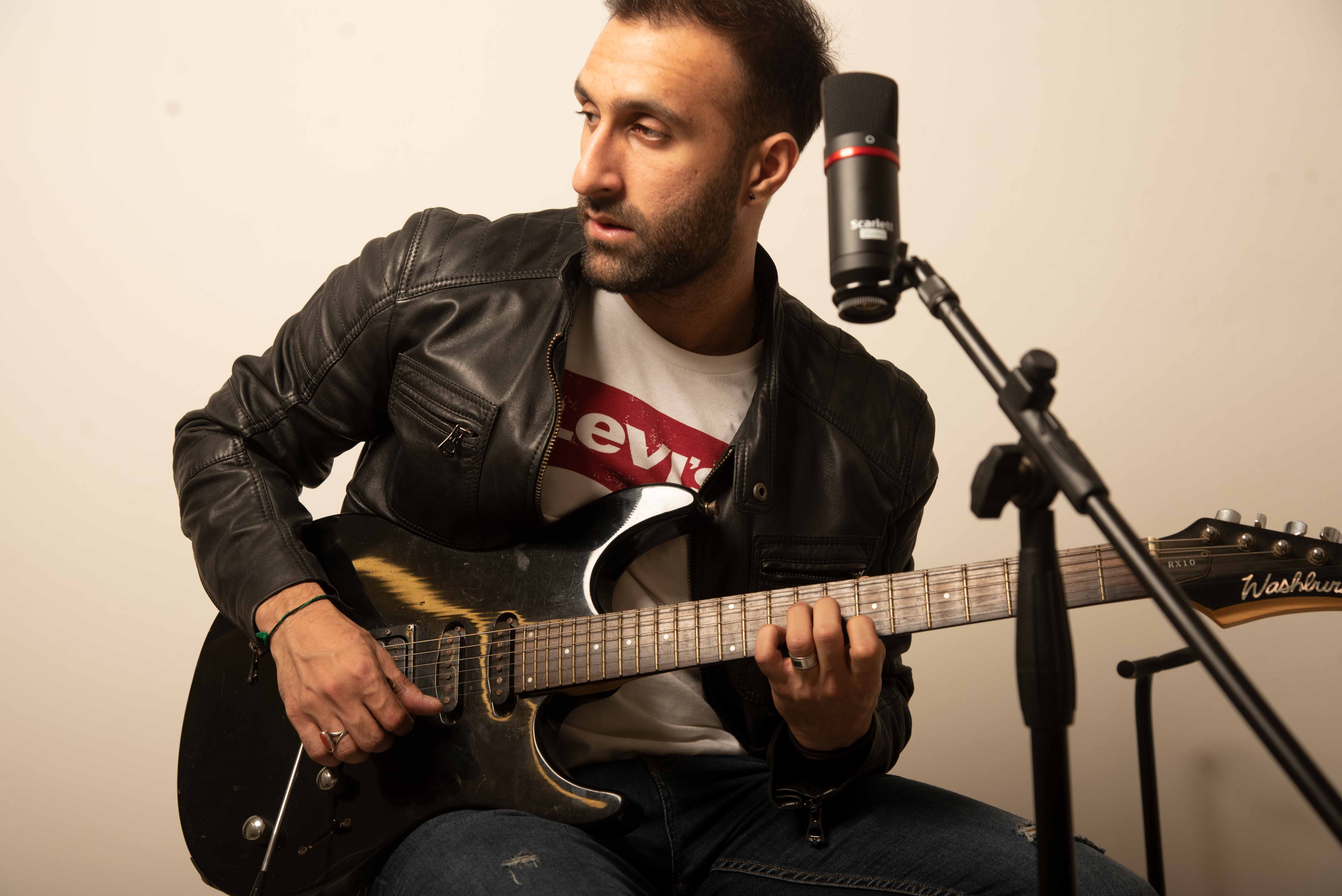 Originally composed and written in Urdu by Taha Hussain, BEWAFA features some of the industry’s leading musicians such as Saad Hayat on keyboard, Ajay Harri on drums, YasirEjaz and Mohsin Raza Shah on guitars and Shane Kerr on bass. BEWAFA has been mixed, mastered and produced at Saad Hayat Music in Karachi. The lyrical video for BEWAFA has been edited and produced by Kashif Ahmed Khan with support from Shahrukh Hayat and Talal H Shah. 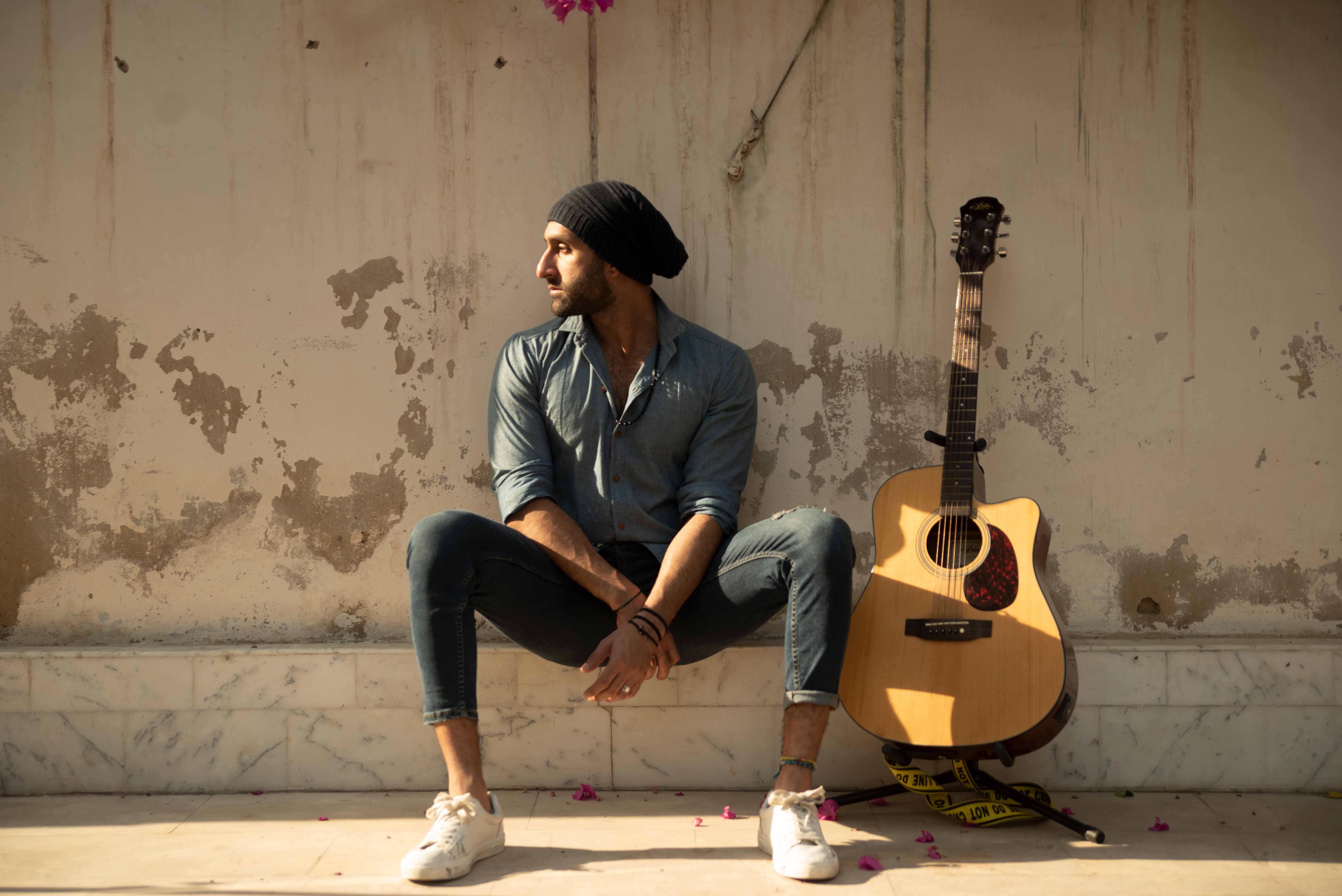 Indeed, born and bred in Dubai, Taha is heavily inspired by his dad, who is also a musician. Growing up around music and guitars, Taha has been an amateur performer since the tender age of 15 and in 2017, he moved to Karachi to pursue his dream of becoming a musician. A fitness trainer and a keen musician whose instrument of choice is an acoustic guitar, Taha Hussain spent over 5 years refining his talent which led him to record his debut album Ibtida.

Catch BEWAFA across all radio network and online at: